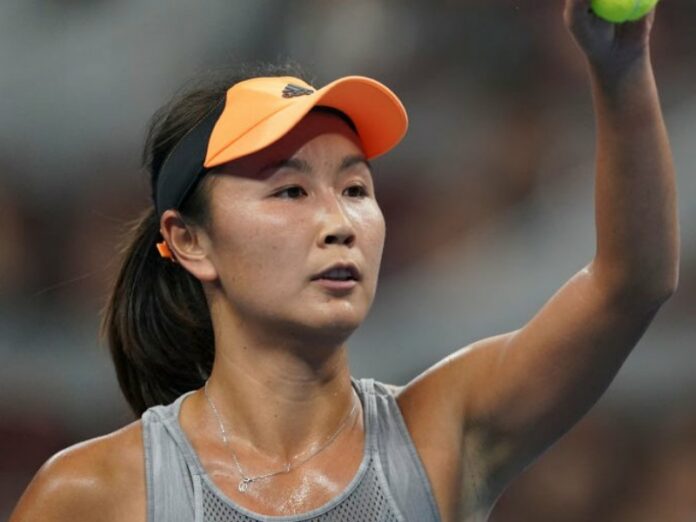 The Foreign Ministry in China has accused people and groups overseas of exaggerating the case of Peng Shaui.

The tennis star went missing after she accused a former vice-premier of China of sexual assault.

After Peng accused the high-profile politician of coercing her into sex three years ago in a since-deleted social media post, she was not seen or heard from for three weeks.

Last weekend, she had a video call with the International Olympic Committee (IOC) president to ensure her safety.

“I believe everyone will have seen that she has recently attended some public activities and also held a video call with the IOC president, Thomas Bach. I hope people will cease malicious hyping, let alone politicisation,” the minister said.

However, the IOC’s call with the tennis player did not ease those concerns. The committee has been accused of hosting the video call as a publicity stunt in order to safeguard the Beijing Winter Olympics set for early next year.

China has been at the centre of several controversies in the build-up to the winter games with climate change activists raising concerns that Beijing will use fake snow for their Alpine events despite being the most water scarce city in the world.

Both the United States and the United Kingdom are considering a diplomatic boycott of the February 2022 games to protest against the host nation’s poor human rights record.