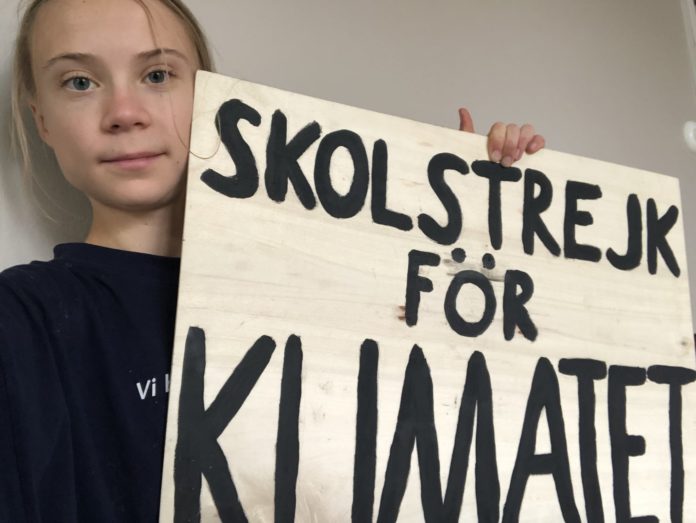 A year ago the world’s most powerful man, Donald Trump, took time to tweet angrily at Greta Thunberg, the teenage climate activist.

“Chill Greta, chill!” Trump tweeted. “He also tweeted it was “so ridiculous” she had been made Time magazine’s person of the year.

Thunberg has now got her own back, as Trump shocked the world by trying to hijack the election result and stop vote counting.

“Donald must work on his Anger Management problem, then go to a good old fashioned movie with a friend! Chill Donald, Chill!”

And “so ridiculous”, she tweeted, in response to Trump calling for “STOP THE COUNT”.