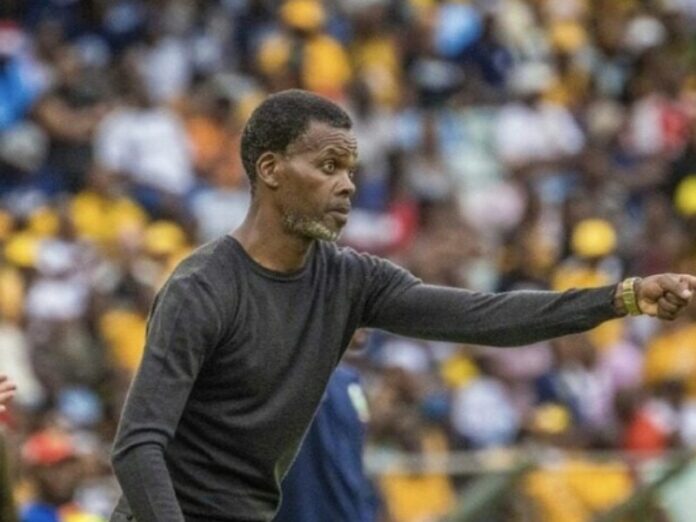 It was Chiefs’ third straight Premier Soccer League defeat and it complicated their chase of log leaders Sundowns.

While the quality of Chiefs’ players has often been criticised as not championship material, Zwane does not agree.

The Amakhosi tactician feels they are rich in quality but blames “injuries and unforeseen circumstances” for their struggles.

In the past three games they have lost, Chiefs have missed the services of Khama Billiat, who has been the biggest injury worry.

But Zwane takes issue with fitness concerns as he looks to defend their difficult run.

“The challenge will be when you are trying to get the system going. We have been unfortunate this season. As soon as we get it right we will miss two or three players due to injuries or unforeseen circumstances. It’s things we can’t control, unfortunately.”

It has now become common for Zwane to decry missed scoring opportunities every time they lose.

The Amakhosi coach explained how good his side is and after the Sundowns match, he said they could have won the contest by a wide margin had they not been wasteful in front of goal.

“We played in patches but in terms of pressing at some point that gave us a few opportunities that we could not capitalise on,” said Zwane.

“We looked much better in the second half and we pressed them and created a number of chances and it could have easily been 4-1.

“But it was one of those games where we could not utilise the chances we created.”

As Chiefs struggle, pressure continues to mount on Zwane but he maintains he is not worried about losing his job.

“There’s always pressure at Kaizer Chiefs, whether you win or lose games. That’s part of the game. So, I’m still not going to panic,” Zwane said.

Amakhosi’s next league assignment is hosting Royal AM next Sunday.