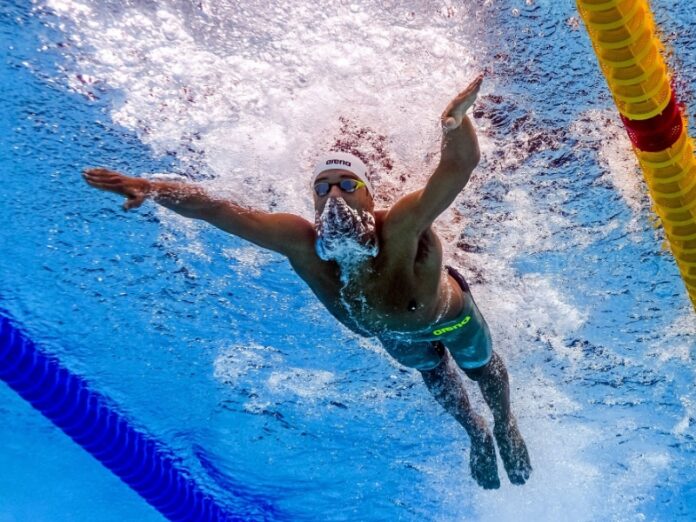 A dip in form combined with a traumatic experience left South African swimmer Chad le Clos struggling with his mental health and floundering in deep waters.

However, after receiving treatment, le Clos is ready once more to dominate the world of professional swimming.

Some social media commentators have had difficulty imagining that the golden boy of swimming, who at the age of 21 defeated Michael Phelps to win an Olympic gold medal, could one day experience depression.

But after he left the Tokyo Olympics last year empty handed, he felt all of his former glory vanish along with his title of South Africa’s golden boy.

The 30-year-old has said that he will never publicly reveal the incident that left him in such a dark place.

“It was rough. It wasn’t necessarily about them talking about Tatjana because I was happy for her. It was about myself. Deep down we knew we couldn’t win. The preparation, mental stresses that I had. People thought I was playing games or bluffing,” le Clos told New Frame.

“I couldn’t believe I didn’t make the final. I was devastated, I was almost in tears after that race. I just felt like I let everyone down because we had worked so hard for that.”

Le Clos has won four Olympic medals during his career but after Tokyo, he felt as if he would never compete again.

“There were times where I was sitting in my room just crying by myself. I didn’t know why I was like that. It genuinely wasn’t about the Olympics. It was about my future and about me,” he said.

“It felt like I had fallen such a long way from where I was in terms of who I was as a person. It really wasn’t about swimming.”

However, after successfully going through therapy, le Clos is on a mission to prove his worth in the pool, vowing that he will win medals at the 2024 Paris Olympics.

“I know I’ll be winning medals in two years’ time; I can promise you that. So, I’m not worried about the future,” le Clos said adamantly.