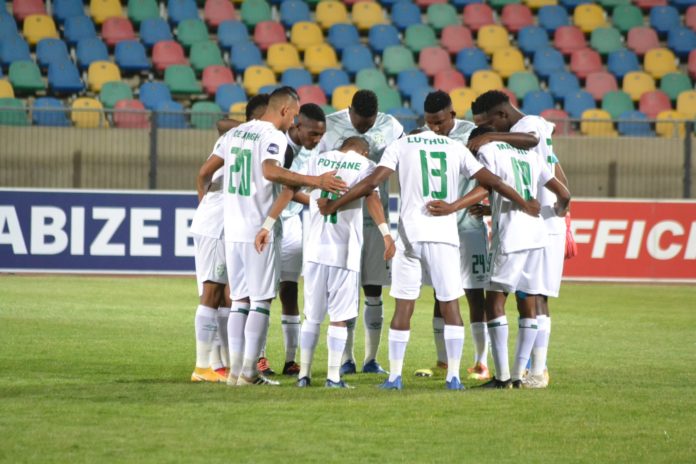 A second string Bloemfontein Celtic edged out the Congolese team As Maniema Union 3-2 on penalties on Saturday afternoon to advance to the second round of the CAF Confederation cup.

Playing at home at the Dr Molemela Stadium in Bloemfontein, Phunya Sele Sele gave away their two away goal advantage by conceding in the 36th and 52nd minutes.

This resulted in a 2-2 all draw on aggregate as Celtic won the first leg in the Democratic Republic of Congo 2-0 with goals from Harris Tchilimbou and Menzi Ndwandwe.

Celtic was missing many of its senior players such as Ndumiso Mabena, Jackson Mabokgwane and Victor Letsoalo from the starting line up ahead of their MTN8 final clash with Orlando Pirates at Moses Mabhida Stadium next Saturday.

Maniema Union took advantage of the second team opposition and went to half time leading 1-0.

In the second half, the visitors came back even stronger to double their lead, making it 2-2 on aggregate.

The DRC side forced the game to be decided by penalty kicks.

Bloemfontein Celtic emerged victorious on penalties, to advance to the second round of the CAF Confederation Cup for the first time in the history of the club.