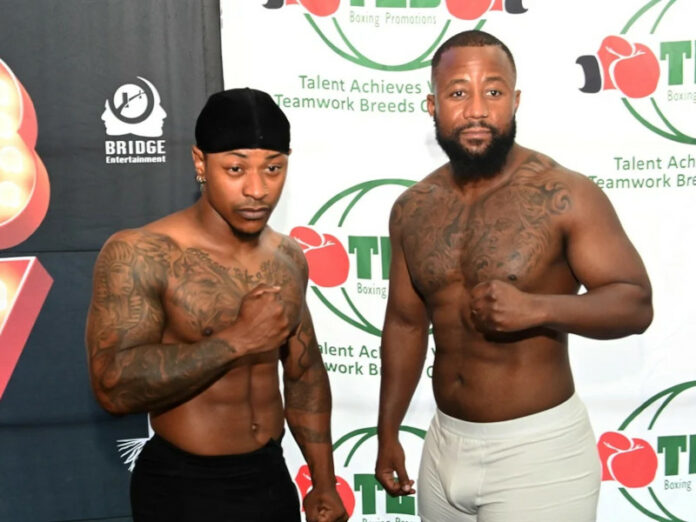 Cassper Nyovest is back with an emphatic bang, defeating Priddy Ugly in just one round before calling out rapper AKA.

Nyovest stunned fellow musician Priddy Ugly by knocking him to the canvas three times in the first round at the Time Square Arena in Pretoria on Saturday night.

The referee called a stop to the fight after Priddy Ugly wobbled around the ring before leaning on the ropes to stay on his feet.

The victory served as Nyovest’s second knockout victory in his third time taking to the boxing ring.

In his first celebrity fight he beat Youtuber Slik Talk last December before losing on points to Anga “NaakMusiq” Makubalo in April this year.

Many thought he would quit after the loss but seemingly he went back to the gym and learnt the basics of the sport. And calling on the experience of pro boxers Sikho Nqothole and Athenkosi Dumezweni worked wonders.

Weighing in at 89kg, Nyovest dropped Priddy Ugly with a well-executed right to the jaw to send a partisan crowd into a frenzy.

After the fight Nyovest challenged AKA for a showdown with the pair going back and forth for several years.

“To AKA I am saying wherever you are, avail yourself-let’s do it baby,” said Nyovest much to jubilation from his fans.

“This is one fight people want to see and I don’t see it going beyond the first round.”

The award winning rapper also called for a rematch with NaakMusiq, this time with a celebrity boxing belt on the line.