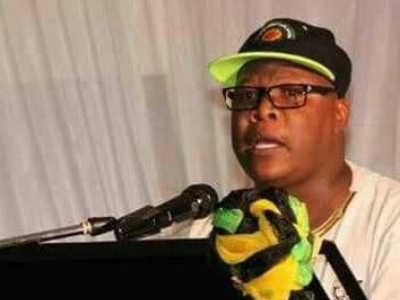 Moses Moalusi has resigned after a video showing him having sex – a video he recorded himself – went viral.

In the video the woman looks shocked but doesn’t dispute the act.

Moalusi, ANC speaker in ZF Mgcawu District in Upington, said the video showing him having sex with his partner was stolen and he had agreed to step aside from his duties.

The video has angered some residents in the area.

Upington resident Jan Smith said the video showed what the leaders were really interested in.

“This is evidence that we are led by people who want to benefit for themselves. All they think of is sex and stealing money,” he said.

“I want to see development in the area. I want to see them fight unemployment and crime and do something about service delivery.”

“The ANC has deemed it appropriate to place him on temporary suspension in line with the ANC Constitution,” said Ngxanga.

He said the ANC condemned the incident especially when the country is dealing with GBV.

Scrolla.Africa couldn’t reach Moalusi. On his personal Facebook page he said he was offended by the circulation of the video.

“The video was recorded by me during a private and intimate occasion with my partner at my house and was never meant for the public. As seen in the video my partner consented and was fully aware of what was happening,” he said.

He said someone stole the video from his closet in his house while doing renovations.

“As a family we are deeply offended by this unlawful act and feel that our right to privacy was violated.”