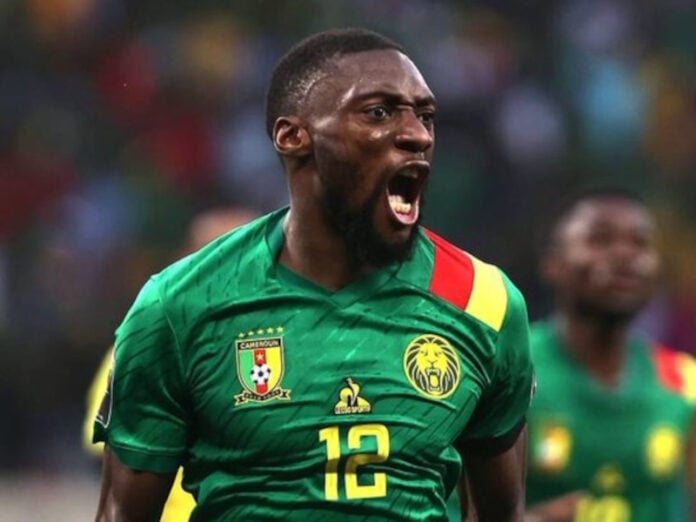 The last three playoffs for FIFA World Cup qualification in Africa saw Algeria eliminated in a dramatic encounter against Cameroon as Tunisia held their first leg advantage over Mali and Morocco cruised past Congo.

Algeria, who had not lost a home match at the Stade Mustapha Tchaker stadium in Blida since 2004, were beaten by a 124th minute blinder.

Cameroon went ahead on the night through an early Choupo-Moting goal and held on for extra time.

The Desert Foxes, who won the away leg 1-0, then began celebrating when Ahmed Touba levelled the scores in the 118th minute to put Algeria ahead on aggregate.

The Indomitable Lions showed indomitable spirit at the death, though, with Karl Toko Ekambi finishing from inside the box to alter the narrative one final time.

Tunisia, who hosted Mali with an away goal advantage from Friday’s first leg, displayed a lot less drama as they booked their place in Qatar.

Looking to qualify for their first ever World Cup finals, Mali struggled to breach a resilient Tunisian defence, with the hosts committing 23 fouls to ensure the game remained goalless.

In the last and most eventful game goal-wise, Azzedine Ounahi netted a brace to help Morocco see off Congo by four goals to one in Casablanca.

The hosts lost Jawad El Yamiq and Yassine Bounou to first half injuries but remained on the front foot, registering 20 goal attempts and keeping over 60% of the ball.

All five of Africa’s playoff victors have now been confirmed for the 2022 FIFA World Cup. The spectacle kicks off in Qatar on 21 November.