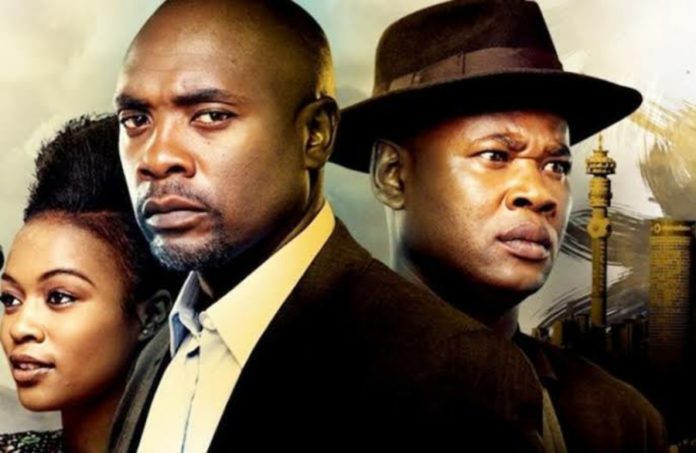 Isibaya actor Nkanyiso Mzimela told Scrolla.Africa the final day of shooting for Isibaya was a bitter day for him.

“I literally grew up on the set of Isibaya. It’s painful to bid farewell to the show that made me,” he said.

Isibiya comes to an end after eight seasons since its first premiere in 2013.

After jumping over the million mark, the viewership of the series dipped below 900,000 last year, prompting Mzansi Magic to end it.

Londeka Mchunu, who played Londiwe Ngubane said: “It is painful for many of the actors because we have to look for work elsewhere.”

She said when she joined Isibaya a few months ago, she knew that it was ending but it was still painful.

“I made new friends and now this will all end,” she said. Londeka was also in Isithembiso which ended last year after three series.

Isibaya, which won many awards, will reportedly be replaced by a new drama series called Diepsloot from Black Brains Productions, which is partly owned by Mandla Ngcongwane, known as Mandla N. He has directed, among others, Lockdown and eHostela.