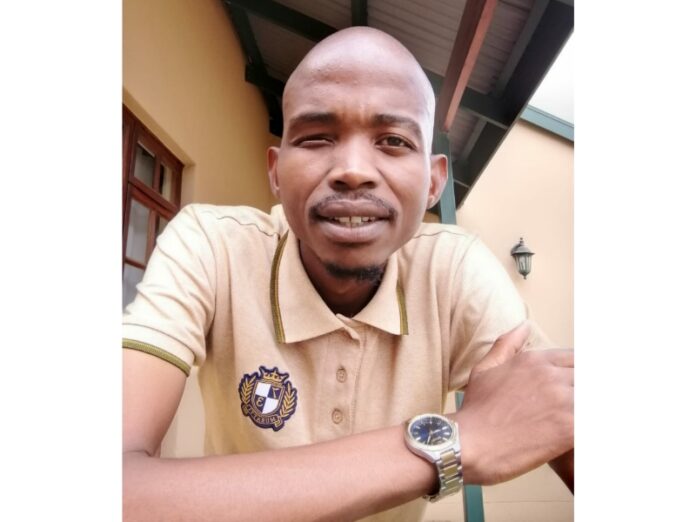 Donald Monyebodi told Scrolla.Africa that after his company, DM Holdings got a tender to provide security services, some local business people didn’t take it very well.

On Saturday night, five men, including a traffic officer, stormed into his house at Modimolle Extension 10 in Limpopo. One of them was wielding a knife.

Donald said they told him that all the security tenders in the area belonged to them because they were politically connected and had friends in the police service.

He said the man with the knife told him to abandon the tender or give them R5,000 every month.

“He held a knife to my throat and told me to transfer R7,000. When I told him that I didn’t have it, he and his friends assaulted me,” said Donald.

“I told them I can only transfer through cellphone banking but the phone was with my sister. We went and looked for her but the battery was dead. That made them even more angry.”

Ntsoaki Lekoloane, Donald’ sister, said she was slapped with an open hand across her face and when she turned away she was beaten with fists on her back by one of the men.

“A traffic officer took the phone and charged it inside a state vehicle,” she said.

“Out of fear we signed the agreement but they did not give us a copy. When we went to the police station, the officers were reluctant to open a case.”

Brigadier Motlafela Mojapelo, the spokesperson for the Limpopo police confirmed the police have arrested five men between the ages of 33 and 49. They have been charged with kidnapping, common assault and extortion.

They appeared in the Modimolle Magistrate’s Court on Wednesday for their bail application.

“I can confirm that one of the suspects is a member of the provincial traffic department,” Mojapelo said.

They were denied bail and were remanded in custody.