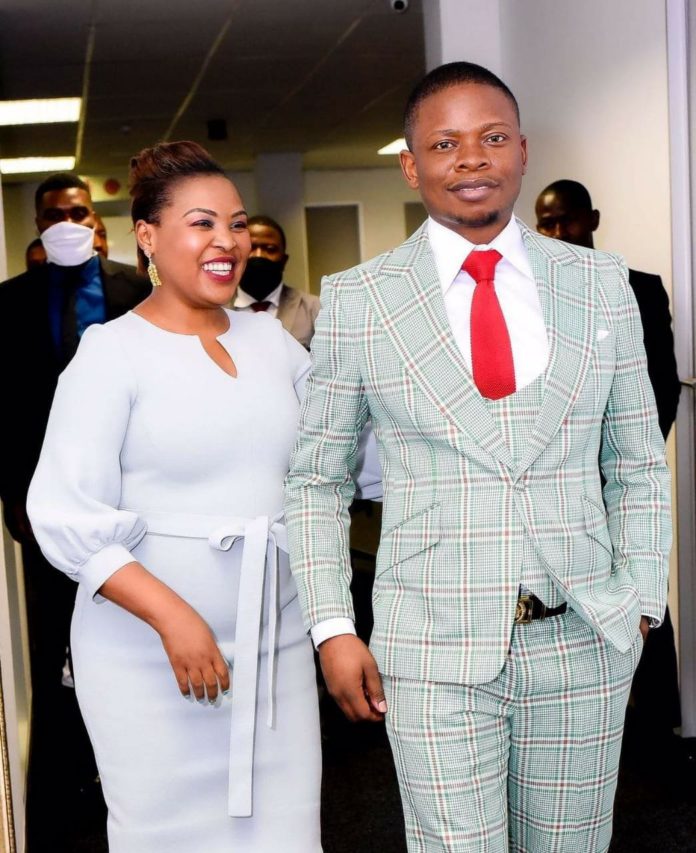 They both claim to serve God and bring peace in the lives of thousands of people.

But, for some time now the supporters of both pastors have watched their leaders going at each other’s throats.

And now the battle has gone spiritual, with Mboro claiming that his prayers have given Bushiri his freedom.

Mboro claims he has left all the differences behind and he knelt and prayed for Bushiri’s release.

And on Wednesday, Prophet Bushiri and his wife Mary were released on R200, 000 bail.

Speaking to Scrolla.Africa on Wednesday, Mboro said he dreamed about Bushiri’s freedom.

“I prayed to God for his freedom. I asked God to give him another chance to fix things with people who were crying,” he said.

“And exactly the way I prayed, things have happened that way. Bushiri is not sleeping in jail today.”

“I knew that Bushiri was going to be released today. I prayed for him. God always answers my prayers,” he said.

Bushiri and his wife Mary were arrested last month on charges of money laundering, theft and fraud by the Hawks.

Each time Bushiri appeared in the Pretoria Magistrate’s Court, hundreds of supporters gathered outside the court to support their spiritual leaders.

When the judge announced their bail, which came with strict conditions, hundreds of supporters outside the court celebrated.

The followers of the Enlightened Christian Gathering have been claiming that Bushiri is innocent and they wanted him out of custody where he has been kept for about two weeks.

One of the Bushiri’s bail conditions is that he is not allowed to travel anywhere except in Gauteng and the North West Province.