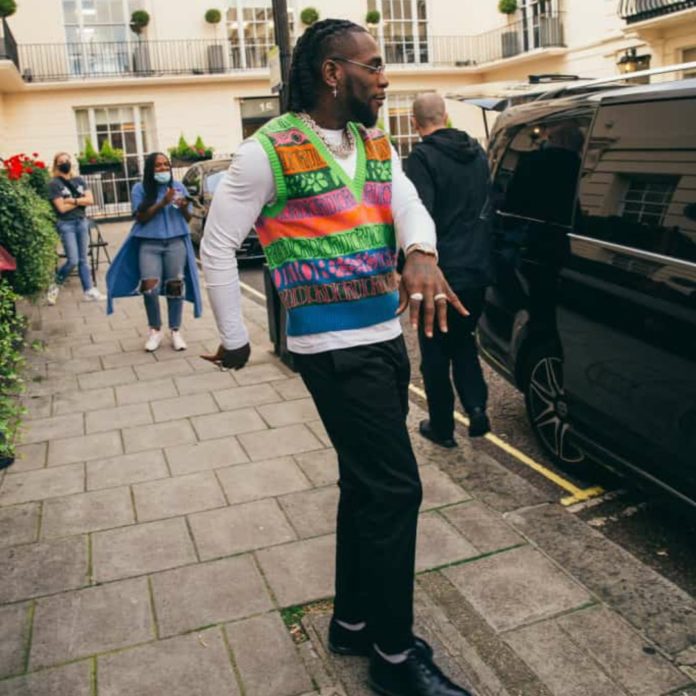 Nigerian crooner Burna Boy’s album Twice as Tall has been nominated for a Best Global Music award at the Grammys.

It is the second year running that Burna Boy has been nominated – last year he was nominated for his African Giant album but lost to the Beninese singer Angelique Kidjo.

Burna Boy (real name Damini Ogulu) is the only leading African nominee this year and is looking to cement his status as an African superstar.

The vocals of two other Nigerian artists, Tiwa Savage and Wizkid, are featured on Coldplay’s nominated album and Wizkid performs on Beyonce’s Brown Skin Girl video.

Twice as Tall, which has 15 tracks, is a mixture of Afrobeats, dancehall, pop and hip hop.

The Grammys, to be held on 31 January, will be hosted by South African comedian Trevor Noah.