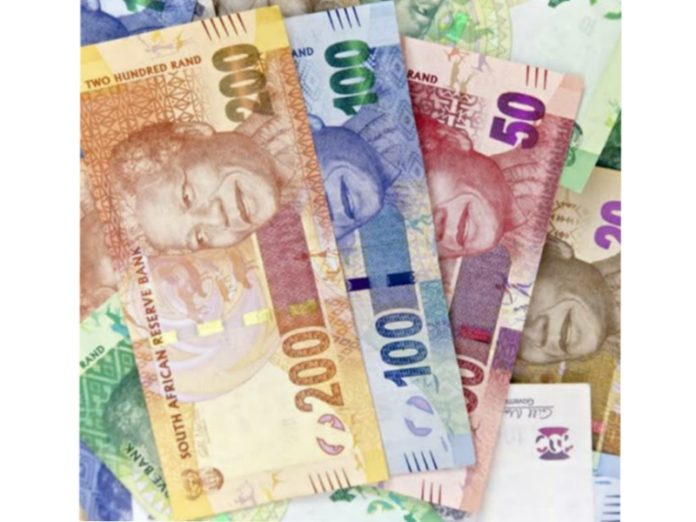 Rudzani Ramudzuli life of torment at the hands of his younger brother turned into a case of murder, when the 39-year-old Rudzani was murdered on Wednesday.

He was allegedly beaten to death by his younger brother who killed him for his R350 Sassa grant money.

got his unemployment grant at Mukula Thembaluvhilo, outside Thohoyandou.

“When Rudzani refused to give our brother all his grant money, a fight broke out,” said David.

“The younger brother picked up a piece of iron and repeatedly hit Rudzani with it.”

The badly injured Rudzani was taken to the local hospital, where he succumbed to his injuries.

David said the brother must rot in jail.

“How does anyone do this to their blood brother?” he asked.

“We hope he won’t get bail until his case is finalised.”

Before his death Rudzani had confided to family members that he was also sexually molested by the brother.

“Rudzani was a quiet and humble man who would not fight back even though he was nine years older than our brother,” David said.

He said the brother also assaulted their mother.

“She later died of poor health as a result of the attacks,” said David.

Limpopo police spokesperson Brigadier Motlafela Mojapelo confirmed that a 29-year-old man was arrested and will appear in court facing a charge of murder.