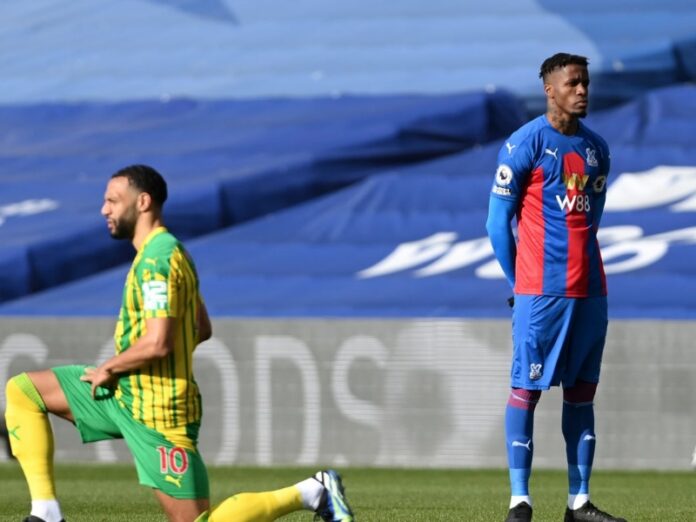 Nearly half of the United Kingdom’s governing bodies have received the three lowest grades in the inaugural race report to determine the diversity of sports bodies.

The governing bodies that took part in the Race Representation Index (RRI) were given scores based on hiring practices at board level, senior management, senior coaching and player level.

Only 10 of the 35 national bodies were awarded grades from A to C while 15 others were given the lowest scores of D to F.

The remaining governing bodies failed to meet the requirements to get a grade.

The Football Association (FA), the England and Wales Cricket Board and the Rugby Football Union didn’t even participate.

“While there are successes which should be acknowledged and applauded,” she said, “as a whole, sport has a long way to go before true racial equality will be felt and achieved.”

The FA said they did not take part in the RRI because they have published ethnicity and gender data for their general workforce, leadership team and the national coaching population each year since 2018.

“We have targets and progress is outlined within our equality, diversity and inclusion plan, A Game For All,” a spokesperson said.

The United Kingdom has in the past and still struggles with widespread racial abuse in sport, particularly football.

While black players may be well represented on the pitch, it is at higher club levels where they become scarce.

Patrick Viera is the only black manager in the English Premier League, becoming only the ninth black manager to work in England’s first division of football.