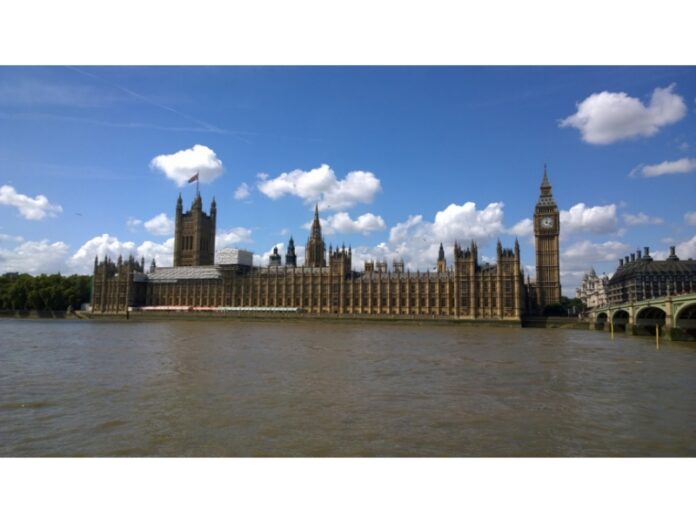 The MP was sitting next to a female colleague at a meeting in the Commons Chamber when he was caught red-handed watching the hardcore clips.

The pervy politician was spotted by two horrified female colleagues, who immediately reported him to the party chief whip.

The Conservative Party, led by Prime Minister Boris Johnson, has refused to release the name of the culprit but it has announced a probe into the incident.

The accusations came to light during a meeting in parliament on Tuesday night, reports The Sun.