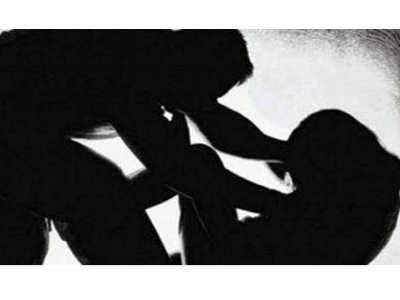 Horrifying information from police investigations, indicates that a girl who shot and killed her assailant, was first forced to have sex with her male friend.

The story was first published by Scrolla.Africa on 8 March.

Captain Eddie Boboko, West Rand District Police spokesperson said they were able to establish that the victim from Wedela on the West Rand was forced to have sex with her male friend.

The terrified male victim was not aroused and the angry rapist sent the boy away, allegedly saying before he changed his mind and killed them both for wasting his time.

Boboko added the rapist went on to forcefully penetrate the 15 year old.

It was at this time that the girl got hold of his firearm and shot him in the upper body.

The deceased rapist remains unidentified. He is estimated to be 25 to 30 years old. The deceased was charged with rape and an inquest is being investigated.

“The victim is currently receiving medical attention and will be undergoing counselling as soon as she is discharged,” he said.