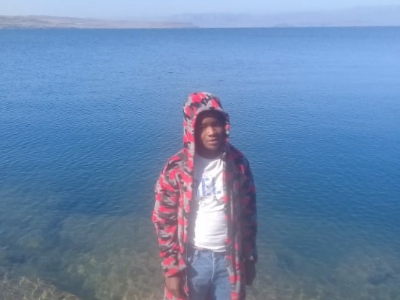 Reoletile Sejane’s family were looking forward to being reunited with him after he had spent a week at a quarantine facility following a positive test for Covid-19.

But four days before the 16 year old was due to come home, he drowned at a dam next to the quarantine centre.

Mvambi said the learners did not have permission from the facility or its management.

“Preliminary reports indicate that the learners went swimming without supervision and authorisation.”

The two boys, had all tested positive for Covid-19 days earlier.

Mokotjo said: “It was devastating to hear that he had drowned. He went there to get healthy but he came back as a corpse.

“Our kids were not supervised. I was shocked when his father told me he had drowned.”

He said the family has lost someone who was smart enough to survive and make it in life.

“The boy wasn’t even passionate about swimming. I don’t know how he ended up in that dam,” he said.

“We were looking forward to having him home this Thursday.”

Reolotile will be buried at his Manyatseng home on Saturday.