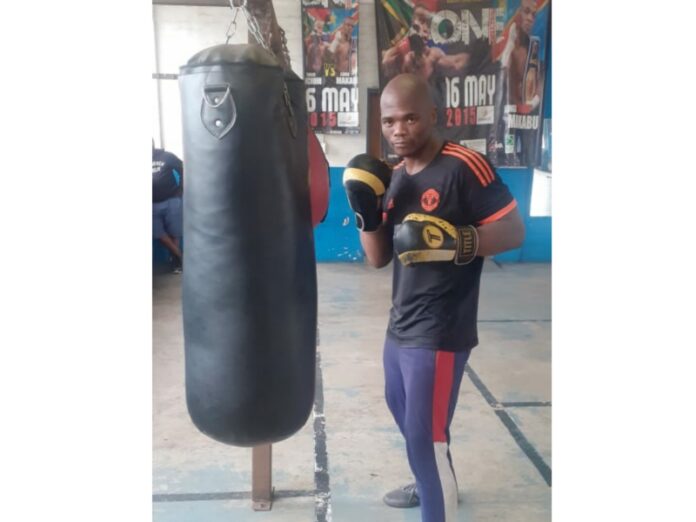 There was a time when Sifiso Chili lived a life of serious crime, but boxing has turned his life around.

He has set his sights on becoming a South African boxing champion.

Growing up in Gingindlovu in northern KZN, Chili got involved with a gang of seriously bad friends who broke into houses and stole cars.

Scrolla.Africa visited Chili, now aged 32, at Ethekwini Boxing Gym while he was preparing for his second professional fight set for Lamontville in Durban on Sunday.

“I was sentenced to 10 years and served eight. I was released in 2020 from Qalakabusha Correctional Centre in Richards Bay.”

The boxing bug bit him while he was in jail.

“Professional boxing trainers visited us and told us about a better life. It motivated me to become a boxer. I want to use boxing as my ticket to living a decent life,” he said.

“My parents are no more and I take care of my younger brother and nieces and nephews.”

In his debut fight in Pietermaritzburg, Chili knocked out Ebengo Blaise from the DRC in the second round of their super middleweight four rounder. His next fight is in the cruiserweight division against Nigerian Vomi Shukumbi.

“Training has gone well and I can’t wait to get into the ring and do the business. I have set myself a two year plan after which I will capture national titles and then go on to fight for world titles,” said Chili.

His trainer Sizwe Mthembu described him as a hard worker.

“He will go places. He is a smart, focused and self-motivated and he is a talented boxer,” Mhembu said.