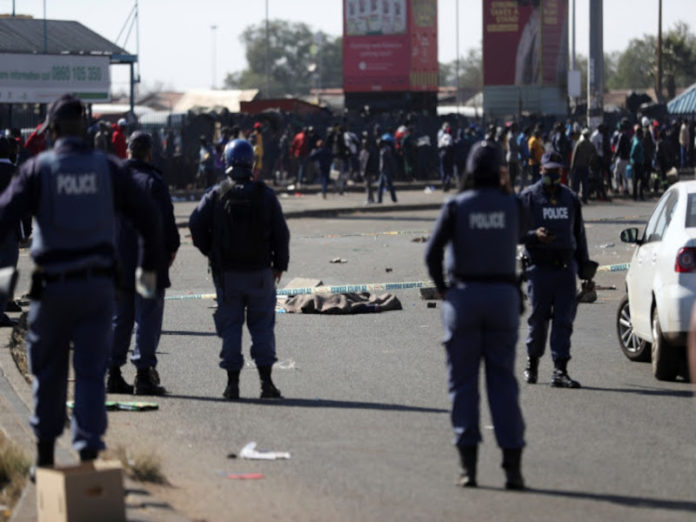 The July unrest that turned into violent looting is one of the reasons for the unemployment figures increase – and South African women are the biggest losers.

The Quarterly Labour Force Survey (QLFS) for quarter 3 released by Statistics SA on Tuesday, showed  how continued lockdown restrictions, load shedding and the July riots impacted jobs in the country.

The civil unrest in July affected Gauteng and KZN – the two provinces which account for half of the country’s economic activity.

South Africa’s unemployment rate reached a record 34.9% – half a percentage point higher than in the second quarter and is now at its highest point since the start of the QLFS in 2008.

The expanded unemployment rate which includes discouraged work seekers who have given up looking for work increased by 2.2% to 46.6% in the third quarter.

In the three months to end-September, the number of employed people in South Africa fell by 660,000 to 14.3 million.