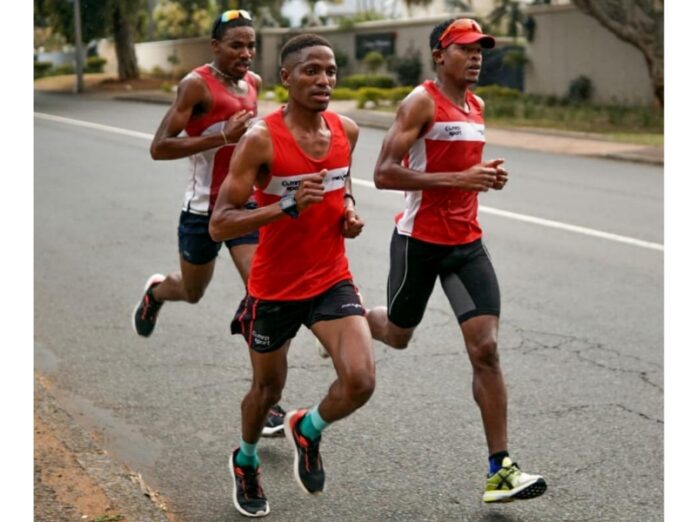 It’s a rural marathon but it is set to attract hundreds of athletes because the prize money is close to that of the Comrades Marathon.

The Prince Mangosuthu Ultra Marathon, which was launched this week, will see winners in both male and female categories of the 52km race walk away with R100 000.

The Prince Mangosuthu race, which is aimed at honouring the Inkatha Freedom Party (IFP) leader Mangosuthu Buthelezi, will take place in Dundee in the KZN Midlands on June 8.

Umzinyathi District Mayor Petrus Ngubane, whose municipality is hosting and funding the marathon, said they are expecting hundreds of athletes because of the prize money.

“We believe the race will even attract athletes from our neighbouring countries like eSwatini, Zimbabwe and Lesotho,” said Ngubane.

“Athletics is a gruelling sport. We feel those participating must be fairly rewarded.”

There are 10km and 5km races as well.

He said they were in talks with sponsors, Ndumeni and Nquthu Municipalities from the Mzinyathi district, to come on board so next year’s edition will have R200 000 set for the winners.

Last year’s winner Nkosikhona Mhlakwana, who clocked 02:59.15, said he was looking forward to this year’s race. He said he will use this event as preparation for the Comrades marathon.

Loveness Madziva from Zimbabwe, who won the women’s category, won’t take part because she is expecting a child.