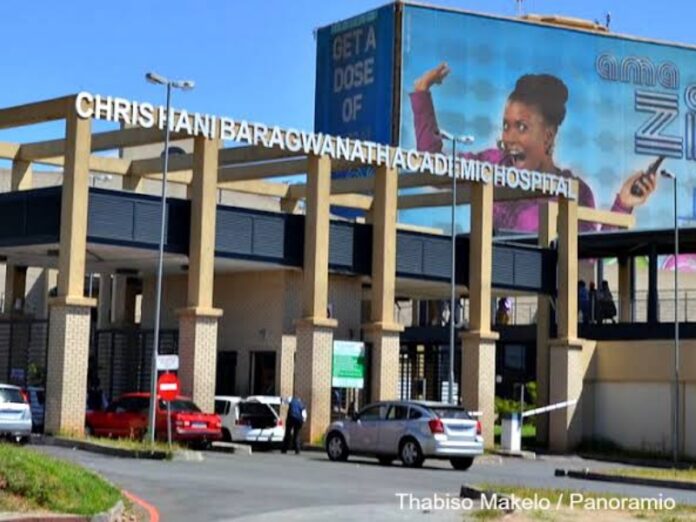 The third largest hospital in the world, Chris Hani Baragwanath hospital, and a number of other hospitals in Gauteng, have been without bread for the past two weeks.

The provincial department of health confirmed this after the DA raised concerns over shortage of food at Bara.

DA shadow MEC for Health Jack Bloom said the hospital had run out of food because of contract mismanagement and non-payment of suppliers.

The situation was so dire that doctors approached a non-profit organization, Random Acts of Kindness, which donated 100 loaves of bread, milk and jam to the hospital.

But the department denied there was a shortage of food and said they only had challenges with the bread supply.

The department tweeted on Thursday assuring families of patients at the hospital that the situation had been resolved.

Spokesperson Kwara Kekana said all other types of food were being served at Bara.

Doctors who spoke to the media on condition of anonymity said, together with the patient’s families and nurses, they had to take money out of their own pockets to buy bread for the patients.

“There is an adequate amount of food. The bread seems to be the primary problem at the moment,” a doctor said.