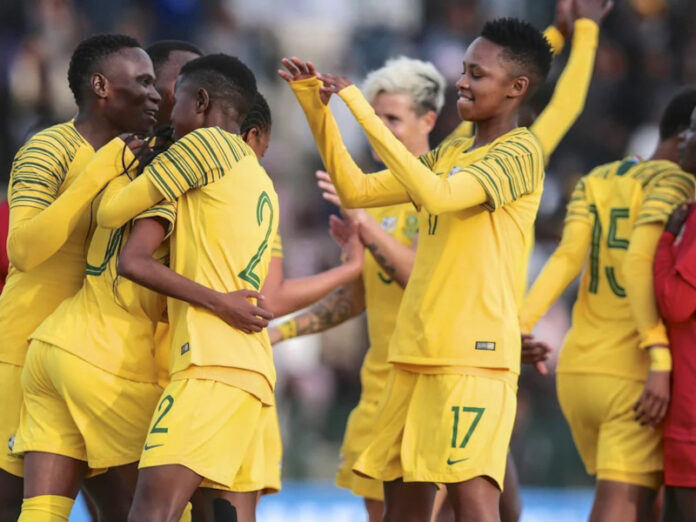 Banyana Banyana coach Desree Ellis is happy that the South African Football Association (SAFA) managed to get her team tougher opponents to test themselves against.

“We are very excited, we asked for top opposition, and SAFA has delivered. It’s a big game for us,” Ellis told safa.net.

They take on the Netherlands on 12 April in Den Haag at the Kyocera Stadium.

“This is part of our preparations for the Awcon, but also to test players against a higher level opponent. We want to assess if the players have the necessary mental strength to stay focused despite not having played any league matches this year.”

Ellis said that it was pivotal they win the Africa Women Cup of Nations (Awcon) which will be held in Morocco in July so that they qualify for next year’s Fifa Women’s World Cup, hosted by Australia and New Zealand.

Banyana Banyana are ranked 57th in the world while the Netherlands are ranked fifth. Their team boasts Arsenal Women star Vivianne Miedema.

Banyana Banyana will be without influential leader in Refiloe Jane, who plays for Italian side AC Milan.

The 29-year-old midfielder picked up an injury but Ellis will pin her hopes on the likes of Janine van Wyk and Amanda Dlamini.

Banyana often provide positive results despite their challenges. They will no doubt be hoping to avoid a repeat of the dismal failure of Bafana against France, which ended in a 5-0 drubbing for South Africa.

Banyana finished as runners-up in the previous edition of the Awcon and will be hoping from the tougher tests they learn what it will take to lift their maiden Awcon trophy.