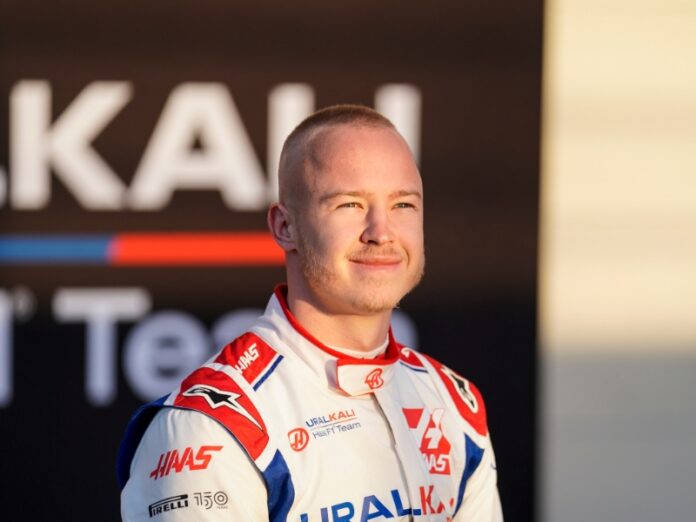 Russian Formula 1 driver Nikita Mazepin has created the We Compete as One Foundation to support other Russian athletes who have been excluded from their sports.

Mazepin’s contract was terminated with the United States owned Team Haas last week in response to Russia’s invasion of Ukraine.

The driver’s father Dmitry is said to have close ties with Russian President Vladimir Putin and was the main financial backing behind the Formula 1 team.

Mazepin, alongside his father, announced the foundation aimed at financially supporting several Russian athletes who have been excluded in their sporting fields.

“The foundation will allocate resources to those athletes who have spent their lives preparing for Olympics or Paralympics or other top events only to find they were forbidden from competing and collectively punished because of the passports they held,” he said.

The young driver said his contract being terminated showed the true colours of the team, who he had not received any contact from any member of the team since he was removed from the sport.

“In situations like this you can see the true face of everybody around you,” Mazepin said.

“They supported me in feeling for me for losing that opportunity to compete.”

Mazepin came under scrutiny on several occasions during his debut season including from his teammate Mick Schumacher, the son of seven-time world champion Michael.

Formula 1’s governing body announced days before Mazepin was sacked that Russian and Belarusian drivers could still compete under a neutral flag to which he agreed.

However, with the British Grand Prix stating that they will not allow any drivers with a Russian licence to compete and several more race venues due to follow suit, Haas made the call to end their partnership with the Mazepin family.

Mazepin said he has not yet given up on his Formula 1 dream, adding that is already working towards gaining a racing licence from a different country.

Mazepin and his father are both on the list of people who face sanctions from the European Union following Russia’s military operation in Ukraine.