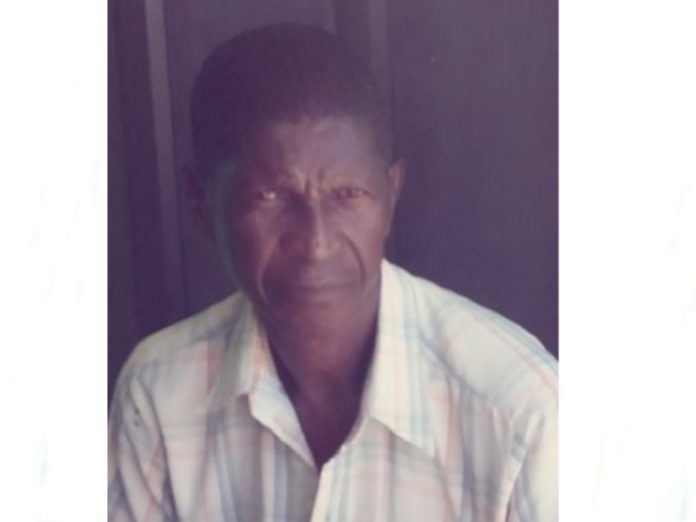 The drinking at the shebeen carried on into the night despite the customers complaining that the booze tasted bad.

But then a night of frantic jubilation fuelled by the illicit alcohol ended in tragedy.

Hours later, the party animals, all from Spring Valley in Xobho near Port Shepstone experienced severe stomach pains and nausea.

The seven were taken to a local hospital. Within days, all of them had died of poisoning.

A spokesperson for the families, Vumile Shabane, said they want justice for what happened over the weekend.

“We suspect the home brew contained poisonous ingredients since competition is tight in this business,” she said.

“We are told they add sanitizer and even battery water to the mix of pineapple and brown bread so their homemade brew could be strong.”

She said the owner of the shebeen arrived at their home in tears.

“She said her brew was made with pineapple and ginger,” Shabane said.

“The postmortem will determine the cause of death.”

Those who died are Siyabonga Khuboni, Libazisile Mkhize along with her husband Jamludi Mkhize, Khoikhoi, who visited the Mkhizes to tend their cattle, Bhale Mncwabe and Lindiwe Ngcongo.

Shabane said no one has been arrested as nobody has laid a charge or reported the incident to the police.

Next week, the community will hold a meeting to decide on a plan of action.

The communication unit at iXopo local Municipality referred all the questions to the Mayor Bathobile Ngubo. Her phone rang unanswered.