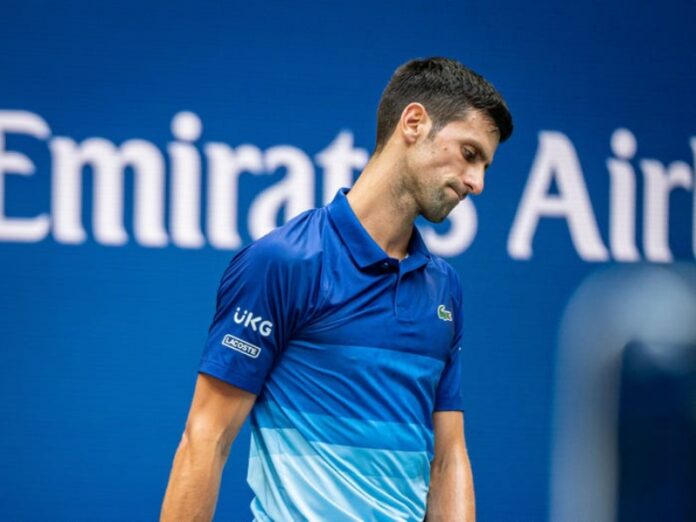 The Australian visa saga of Novak Djokovic has yet again taken a dramatic twist as the tennis player faces deportation after having his visa cancelled for a second time.

On Monday a court overturned the initial visa cancellation, effectively on a procedural technicality.

But the Australian government warned that Immigration Minister Alex Hawke could still yet cancel Djokovic’s visa using a personal veto – which he has done.

Hawke cancelled the Serbian tennis player’s visa on Friday morning on the grounds of “health and good order”. Djokovic now faces deportation from the country.

“Today I exercised my power under section 133C(3) of the Migration Act to cancel the visa held by Mr Novak Djokovic on health and good order grounds, on the basis that it was in the public interest to do so,” Hawke said in a statement.

The decision, if upheld, could also mean that Djokovic faces a three-year ban from obtaining a visa to enter Australia.

The 34-year-old and his legal team are still able to launch an appeal into the decision in order to remain in the country and defend his Australian Open crown.

Prime Minister Scott Morrison backed his minister’s decision to cancel Djokovic’s visa, saying the decision was taken to “protect” the sacrifices Australians have made during Covid-19.

“Australians have made many sacrifices during this pandemic, and they rightly expect the result of those sacrifices to be protected,” Morrison said.

The world number one and his legal team are expected to appeal the decision and are hoping to have a trial completed by Sunday as the opener of the Australian open is just three days away.

The move to cancel Djokovic’s visa comes after the tennis star admitted that his agent made a “human error” in his travel documentation, ticking that he had not travelled in the 14-days prior to arriving in Australia when he had been in Spain.

Djokovic was eyeing a record 10th Australian Open title, as well as his 21st Grand Slam title.  That is looking less likely as he faces a tough legal battle against the Australian government before the year’s first Grand Slam gets underway on Monday.