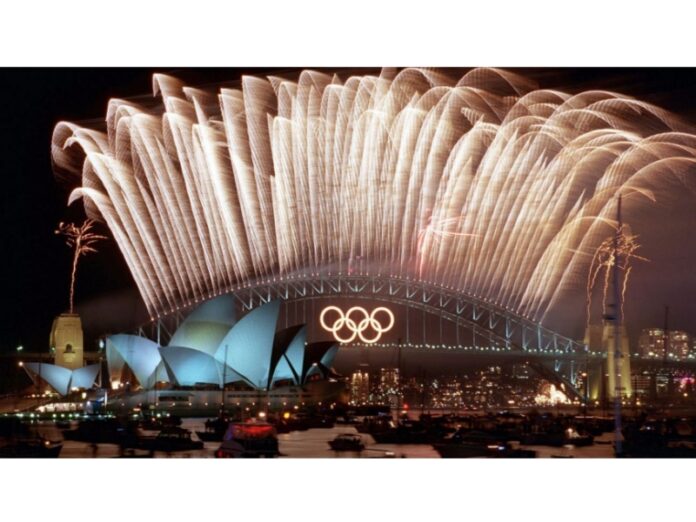 Outgoing Australian National Olympic Committee president John Coates has revealed that Sydney was made the host of the Olympics in 2000 because officials “bought the games.”

Coates, who is also the vice-president of the International Olympic Committee (IOC), was accused in 1993 of offering bribes in exchange for officials to vote for Australia to be made hosts of the Olympics.

Although he was cleared of any wrongdoing in 1999, the official owned up to the crooked deal in an interview in 2008, saying that he offered payments to two African National Olympic Committee members in exchange for their votes.

The auditor on the case, Tom Sheridan, said the bribes were not directly offered to the IOC members, which is why Coates was cleared of doing anything illegal.

Coates however admitted that he promised R555,000 to the Kenyan and Ugandan IOC members at a dinner the night before the IOC vote.

“I wasn’t going to die wondering why we didn’t win,” said Coates in 1999, trying to explain why he was willing to bribe other officials to secure hosting rights for Australia.

He added that despite offering the money, no payments were made and he instead made other promises to the two members.

It has since been revealed that he offered contingent grants and sports assistance to both Kenya and Uganda. Although unorthodox, an agreement such as this does not breach any IOC guidelines.

“So, I just went over and said to them, ‘Look if, you know, if you vote for us and we get up, then there’s $50,000 US for each of your two National Olympic Committees, 10 a year for the next five years or whatever, you tell them it’s to be spent on sporting purposes,” Coates said when explaining the deal.

An IOC spokesperson said that there was nothing illegal in the deal Coates made with the two members.

“At the time of the Sydney 2000 candidature, financial support from an NOC standing as a candidate to an NOC for sports development was not included in the rules in force at that time,” the spokesperson said.

The rules have since been amended to prevent a similar incident from taking place again.