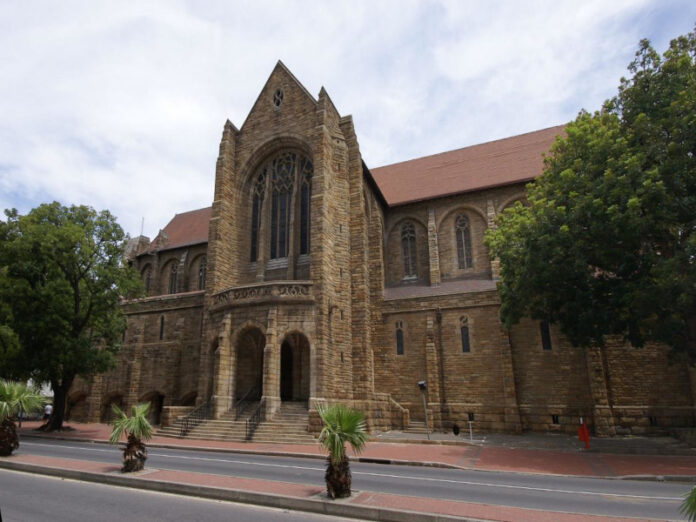 The church where Archbishop Desmond Tutu is buried was damaged by fire in the early hours of Sunday morning.

“The fire was an act of arson. It appears that a lit piece of cotton/gauze was thrown through the small, barred window near the steps leading up to the cathedral’s entrance. Someone was spotted running away from the cathedral,” said Father Michael Weeder, dean at the cathedral on Sunday in a social media post.

“The work of firefighters prevented significant damage to the church with traces of smoke the only noticeable damage, although the basement had yet to be assessed.”

There were no injuries or damages reported as the fire was extinguished swiftly.

Desmond Tutu, a Nobel Prize winner passed away in December at the age of 90.

Zandile Mafe, the man charged with setting the Parliament on fire, remains in custody as he awaits his trial after an application for bail was denied on Friday.