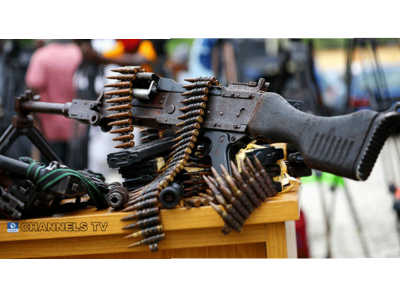 The mass abduction came a day after 279 schoolgirls in the town of Jangebe in the same state were released after they were taken by bandits the week before.

The government of President Muhammadu Buhari has denied paying ransom to the kidnappers, but fears have been expressed that ransom payments could be fuelling the abductions.

Residents said the bandits invaded the community at night, setting houses, silos and other physical structures on fire.

The bandits were reported to have captured many residents, mostly women and children, who were fleeing the community after being forewarned of the attack.

One source told Premium Times: “They went round burning houses and silos unchallenged before moving with the victims,” the source said.

Police confirmed the attack but had no details of the exact number of people taken.

Governor Bello Matawalle controversially initiated a peace dialogue, offering amnesty to bandits who renounce criminality. However, this has not appeased the bandits who continue to kidnap and attack rural communities.