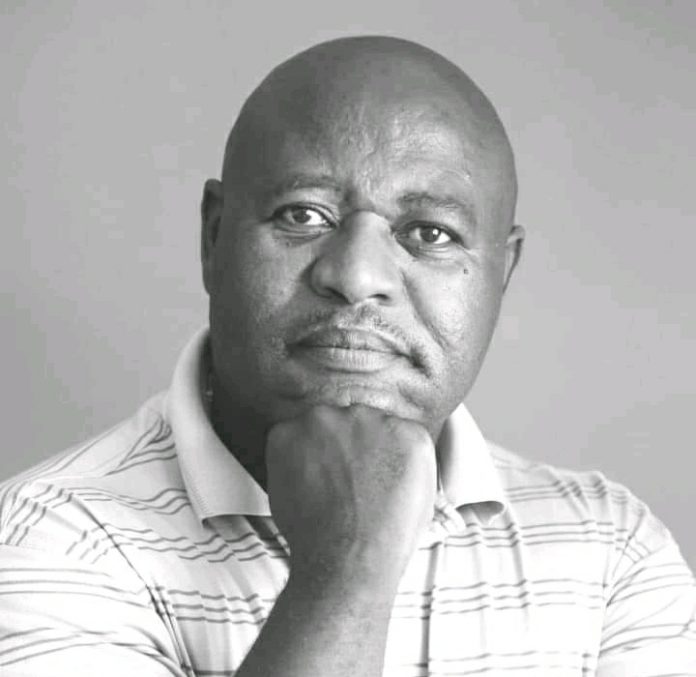 Bongani Mthethwa, better known by his clan name Nyambose, died in hospital on Sunday after a short illness.

Zikalala said: “It is with a great sense of shock, disbelief, loss and grief that we announce the sad demise of our media liaison officer.”

Before joining the provincial government, Mthethwa worked as a journalist for decades.

Among the newspapers he worked, is the Sunday Times and the Pietermaritzburg-based The Natal Witness (now The Witness).

As tributes continued to stream in, many have described Mthethwa as a gentleman, soft-spoken, warm and humble.

In 2019, he joined the ANC as its media liaison officer, a post he held for months before he was recruited by the Premier’s office in January.

His death comes days after the passing of deputy speaker of the KZN legislature Mluleki Ndobe, who shot himself in his Durban home last week.

He was buried on Saturday in his Umzimkhulu homestead.

Zikalala said Mthethwa played a critical role in support of the provincial Covid-19 Command Council chaired by the premier.