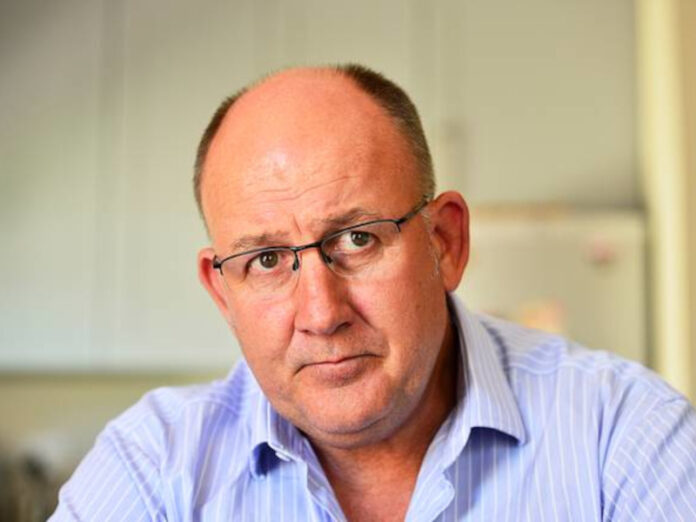 ActionSA leader Herman Mashaba was on the campaign trail in the Eastern Cape on Tuesday handing out T-shirts. And rumour has it that he will hand DA heavyweight Athol Trollip a brand new ActionSA T-shirt.

Scrolla.Africa understands that Trollip was among the leaders of the party who were unhappy about the return of Helen Zille from retirement.

The two leaders have been political enemies for years after Zille overlooked Trollip for the position of DA leader in favour of Lindiwe Mazibuko.

Since then the DA have experienced the exodus of prominent leaders who have jumped ship to join other political parties.

Trollip was the Nelson Mandela Bay mayor between 2016 and 2018 but he didn’t finish his term after the collapse of the DA’s coalition with the EFF and the UDM.

Last week the DA suffered a huge blow after one of its celebrated mayors Bongani Baloyi left the party to strengthen the ActionSA 2024 general election campaign to win Gauteng.