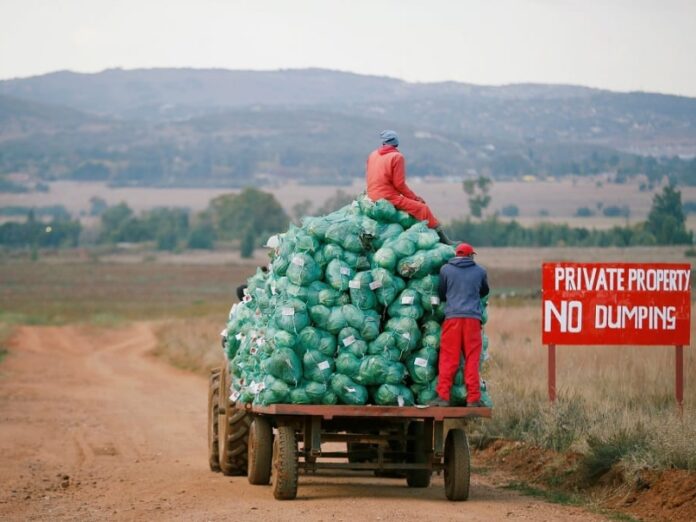 A new ANC draft discussion document includes revisions to its land reform policy, which would now include incentives for farmers who donate parts of their land.

While the document tackles several issues such as Eskom and fuel costs, the land reform adjustments provide the biggest changes.

In their last national elective conference in 2017, the ANC conference passed a resolution to change the Constitution to allow for land expropriation without compensation.

That recommendation was not implemented due to a lack of support from opposition parties in the National Assembly.

The draft for this year’s conference aims to establish an Agricultural Development Agency, which will have four main tasks.

• To establish and manage a Land Reform Fund, which the Land Bank will house

• To record and monitor progress on land transactions and advise on partners for black farmers.

Land reform has been a topic of discussion since the onset of democracy and has failed to achieve its goals due to insufficient funding, lease arrangements and withheld title deeds.

The new proposal from the ANC hopes to encourage farmers to donate land rather than to forcefully take it.

The draft also proposes that the Department of Agriculture, Land Reform and Rural Development lease out the 2.46 million hectares of productive farmland they have acquired in the last 20 years.

Currently, the land is given to specific farmers on short-term contracts which does not allow them to grow produce at an optimal level.

The draft by the ANC is not final. Once it has been finalised by the National Executive Committee, it will be discussed at the ANC’s mid-year policy meeting and December’s national conference.