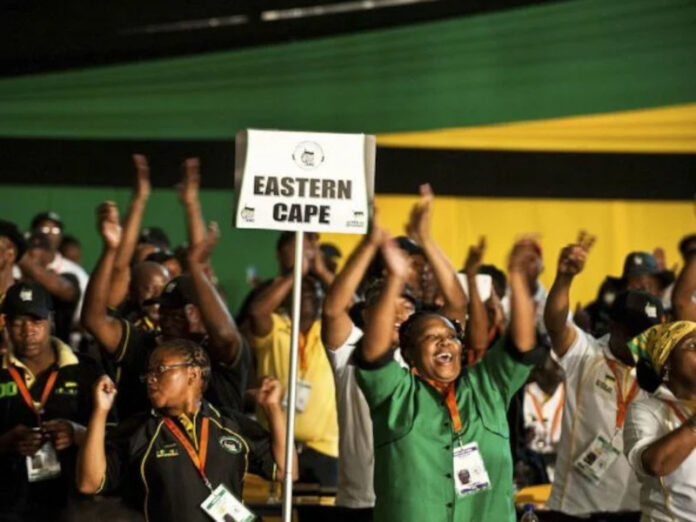 Chaos and disorder dominated the 9th elective conference of the Eastern Cape ANC from the onset, leading to the programme being delayed by almost 10 hours.

47 branches were blocked from entering the venue in East London after it was suspected that there were ghost delegates listed as candidates.

The branches were asked to audit their members again, with ANC convenor Dr Aaron Motsoaledi arguing that there is precedent for it.

“This is not a new thing for branches to rerun during the conference. We did it in Mangaung and it was called quarantine,” said Motsoaledi.

This is not the first time the ANC in the Eastern Cape has descended into chaos.

The last provincial conference saw a brawl break out in which delegates beat each other with chairs with several delegates later requiring hospital treatment.

The contest was tense as the position of chair was contested on fairly equal footing by Mlibo Qoboshiyane, Oscar Mabuyane and Babalo Madikizela.

Qoboshiyane shocked the attendees as he changed sides at the last minute to join forces with Madikizela.

Madikizela and Qoboshiyane are believed to be two of the champions of the Radical Economic Transformation (RET) faction in the ANC, though neither has confirmed this.

Their delegates caused chaos when they wanted traditional leaders, church leaders and other guests to leave the venue after they were accused of being allies of Mabuyane.

Mabuyane is in the camp that wants President Cyril Ramaphosa to get a second term.