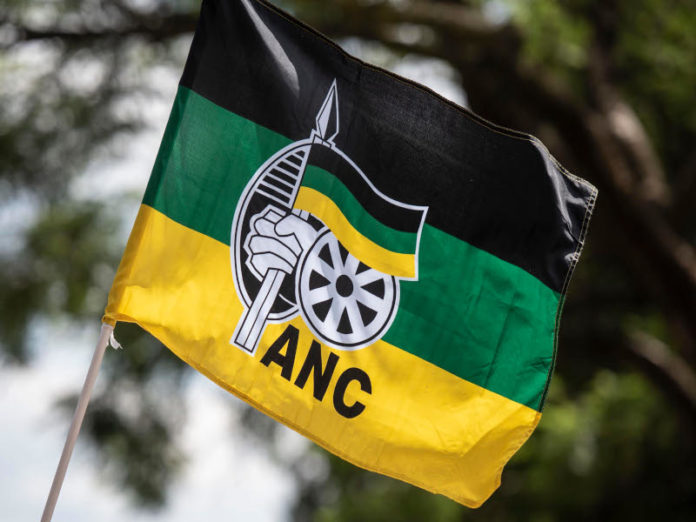 The status quo has remained the same after Wednesday’s by-elections in three provinces with the ANC, DA and IFP, all successfully defending the wards they controlled before the contest.

In KwaZulu-Natal, the IFP’s Wellington Bonginkosi Nsele convincingly won ward 12 in Mthonjaneni in the King Cetshwayo District with 63%, an increase from 58% during the 2021 local government elections.

Despite pouring in many campaign resources before the by-election, the ANC’s Vusumuzi Sakhiseni Mthabela only netted 29% of the votes. The struggling NFP followed with 6% and the EFF with only 2%.

The IFP has regained its lost ground in rural KZN, especially in the northern part of the province of Mthonjaneni. The by-election was held after the death of a councillor earlier this year.

In Mpumalanga, the ANC crushed its two ex-councillors who contested the by-elections as independent candidates after they were expelled from the ruling party for colluding with the EFF.

In ward 10, the ANC got 45%. Ex-ANC councillor Vincent Tsepo Nyambi who contested as an independent candidate, scored 27%, while the EFF followed with 26%.

Nyambi gave the ANC a better run for its money in this ward. Able Leadership got 2%. The ANC got 58% of the votes during last year’s local government election.

The stiffest race came in ward 13 under Bushbuckridge Local Municipality in Mpumalanga between the ANC and the EFF.

The ward became vacant after the death of a councillor.

In the Northern Cape, the DA’s Jamie-Lee Andrea Simoné Greeff successfully defended ward 21 in Sol Plaatje Municipality, securing 59% of votes, an increase from 51% the party got in 2021.

The by-election was held after the previous ward councillor’s DA membership was terminated.

A by-election, which promises to be hotly contested is set for 14 September in uMhlatuze in northern KZN which includes towns like Richards Bay. A by-election will also be held in the Western Cape on the same day.