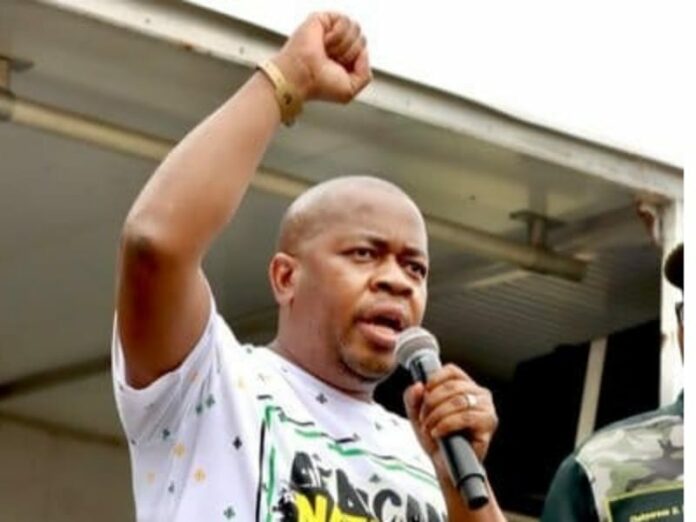 The much anticipated takeover of Ekurhuleni Metro by the ANC and EFF coalition is back on track following the disciplinary hearing of ANC regional leader Mzwandile Masina.

Masina collapsed a previous agreement between the two parties by undermining instructions from the ANC Gauteng leadership not to table a motion of no confidence against DA mayor Tania Campbell.

And not to field an ANC candidate in a future vote for the position.

This would pave the way for the EFF to present its own mayoral candidate and take over control of the municipality.

The setback nearly pushed the EFF out of the coalition, a decision that would cost the ANC future control of the R45 billion Tshwane metro and the R77 billion City of Johannesburg.

On Thursday, the ANC Provincial Working Committee led by Premier Panyaza Lesufi received a resignation notice from Councillor Masina along with an unreserved apology for embarrassing the party.

Premier Lesufi told the media that the ANC will now have discussions with other coalition partners in both Johannesburg and Ekurhuleni.

“Johannesburg is meeting and I am running there to check with our caucus about the discussions with other political parties,” he said.

“We have not yet started discussions with the EFF and other coalition partners, but we want to be guided by partners. We don’t want to be a superhero or a super organisation.”

Masina, a key supporter of the anti-Cyril Ramaphosa faction in the ANC, was always going to pose problems for Lesufi, a key ally of the president.

The former mayor of Ekurhuleni is now expected to contest the position of ANC treasurer-general at the 16 to 20 December elective conference.