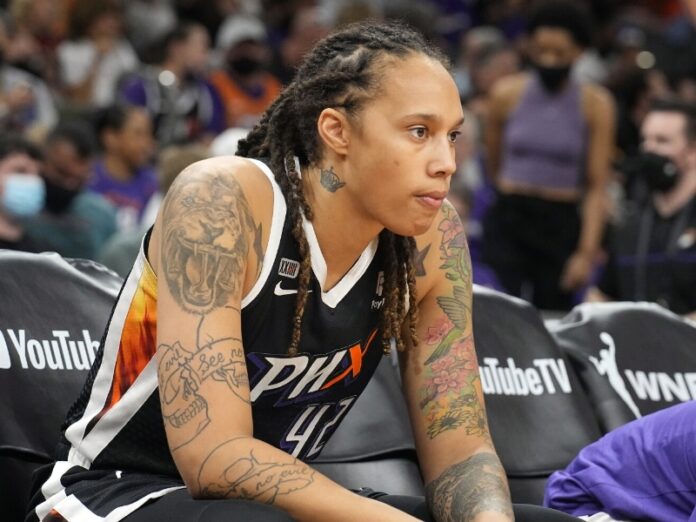 They found vape cartridges that contained hashish oil in her luggage.

The customs service revealed that a player has been detained at an airport near Moscow.

While the customs service did not reveal the player’s name, Russia’s state-owned news agency Tass confirmed the player as Griner.

Griner, 31, is one of only 11 other players to have won the NCAA, WNBA, EuroLeague and Olympic titles. She is widely considered to be one of the greatest female basketball players of all time.

A statement from customs indicates that drug-sniffing dogs brought attention to the player’s bag after she arrived from New York.

The cartridges were discovered when her luggage was searched.

Possession of cannabis is a crime that is punishable with five to 10 years in jail in Russia.

Griner’s agency said in a statement that they are aware of her situation.

“We are in close contact with her, her legal representation in Russia, her family, her teams, and the WNBA and NBA,” her agency told the Guardian.

“As this is an ongoing legal matter, we are not able to comment further on the specifics of her case but can confirm that as we work to get her home. Her mental and physical health remain our primary concern.”

Griner is not the first United States citizen to be detained by Russian officials as tensions between the two nations increase. Three other American citizens have been detained in Russia since the beginning of the year.

American officials claim that Moscow is using detentions as bargaining chips for a possible prisoner exchange.