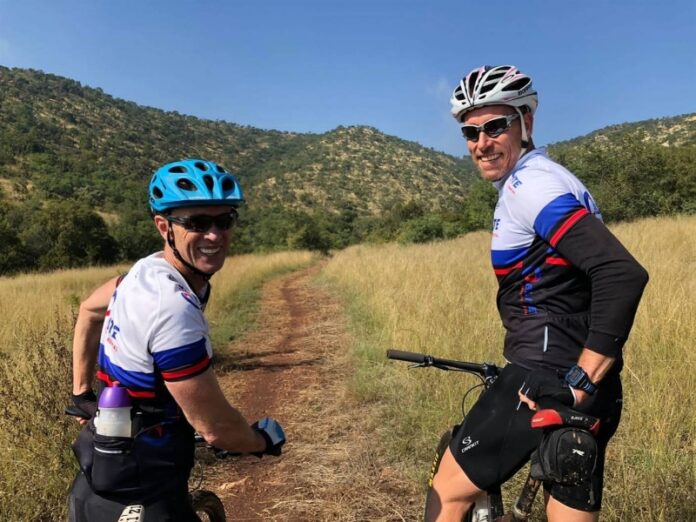 Avid cyclist Je’an Francois du Preez is still fighting for his life after being hit by a Porsche in a collision which killed du Preez’s friend.

Witnesses said the Porsche driver was drunk or on drugs when he struck the cyclists, but he has now been released from custody.

Paul Ingpen, a close friend of du Preez, said that doctors had tried to start reducing sedation and extubating du Preez but this had not yet worked.

“He is still intubated and under sedation. They have reduced the amount of sedation he is receiving and will keep assessing his condition,” the friend told News24 on Thursday.

“It is not the news we wanted but we keep on praying while he keeps on fighting,” he said.

The legal team helping the du Preez family said they were “devastated” to hear that the Porsche driver was released from detention on Monday.

The lawyers, from Harrington Johnson Wands, said the driver was “arrested at the scene of the incident and several eyewitnesses’ reports suggest that the suspect was under the influence of drugs and/or alcohol.” The attorneys said they understood the Randburg Magistrate’s Court declined to put the matter on the roll because of insufficient evidence.

National Prosecuting Authority (NPA) spokesperson Phindi Mjonondwane said the “NPA is working closely with the police to finalise all outstanding investigations. Once concluded, the NPA will be in a position to enrol the case”.