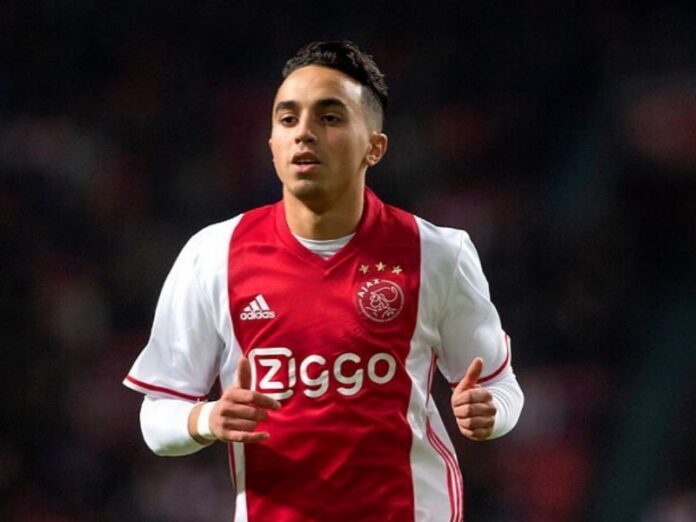 Ajax Amsterdam have agreed to pay the family of Abdelhak “Appie” Nouri R135 million after he suffered a cardiac arrest on the field which left him permanently brain damaged.

The 20-year-old Nouri had a hugely bright future in world football until tragedy struck during a fixture against Werder Bremen in 2017.

An investigation into the incident found that the medical team took too long attempting to clear the midfielder’s airways and were not quick enough in using a defibrillator.

In addition to the compensation they are paying the family, Ajax will continue to pay for Nouri’s care.

The youngster was set for a career at the highest level, playing for the Netherlands U21 side as well as making 15 first-team appearances for Ajax.

General Manager for the club and former Manchester United icon Edwin van der Sar said he is glad an agreement could be reached between the two parties.

“We all realise that the suffering for Abdelhak, and his loved ones, is not over. It remains a very sad situation, that’s how we feel here at Ajax too,” he said.

The former footballer’s father Mohammed Nouri said the bond between the club and his son will never weaken.

“The involvement and commitment of Ajax has also been extremely important in all those years. Ajax has been an inseparable part of our lives since Abdelhak’s youngest years. We cherish the bond with people within the club as well as with the loyal supporters.”