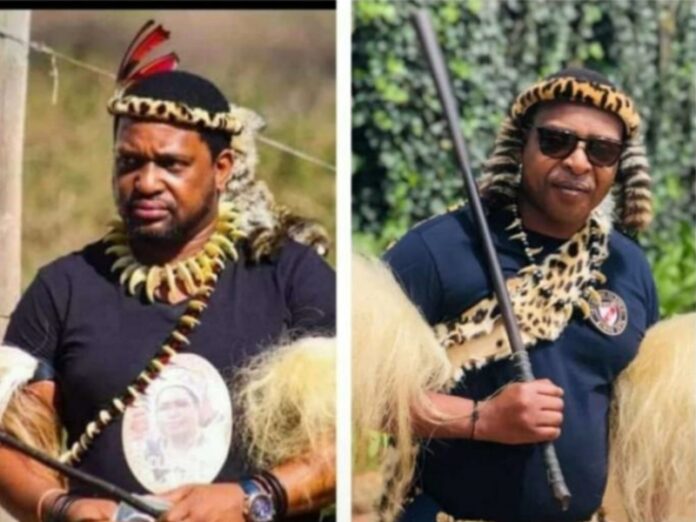 For the first time in the history of the Zulu nation, courts and western laws look set to have the final say on who will be their legitimate king.

Contestations for the Zulu crown date back to over 300 years. But now the stakes are much higher as the Zulu monarch has accumulated an estimated net worth of over R300 million.

This excludes an annual allowance of R66 million from the KwaZulu-Natal government.

The unresolved contest for the Zulu crown has now caused division in the provincial government.

The historic case took two days this week at the Pietermaritzburg High Court.

So far Queen Sibongile Dlamini, the first wife of late King Goodwill Zwelithini kaBhekuzulu, suffered a double defeat in her application to get her hands on 50% of the R71 million estimated direct estate of the late King.

She also wanted the high court to nullify the marriage of other five queens, including the late Queen Regent Shiyiwe Mantfombi MaDlamini.

He also dismissed the late application by Queen Sibongile’s legal team, led by Advocate Nigel Redman SC, which wanted Madondo to recuse himself from presiding over the case.

The second case was brought by her daughters, princesses Ntombizosuthu Duma and Ntandoyenkosi, who are challenging the will of King Zwelithini.

They want the court to interdict current King Misuzulu kaZwelithini from performing his duties as king of the 15 million-strong Zulu kingdom.

Justice Madondo has a 15-day deadline to verify whether the signature contained in the will is that of King Zwelithini or not.

The court battle has forced the provincial government to free the R66 million budget allocated for the 2021/2022 financial year.

“It is her right to fight for the marital status she had with the king,” said cultural expert Professor Sihawu Ngubane of the University of KwaZulu-Natal, about Queen MaDlamini of Khethomthandayo Palace.

The Zulu nation is also waiting for a report from Cogta Minister Nkosazana Dlamini-Zuma, which would give the government’s official position on the legitimacy of King Misuzulu.