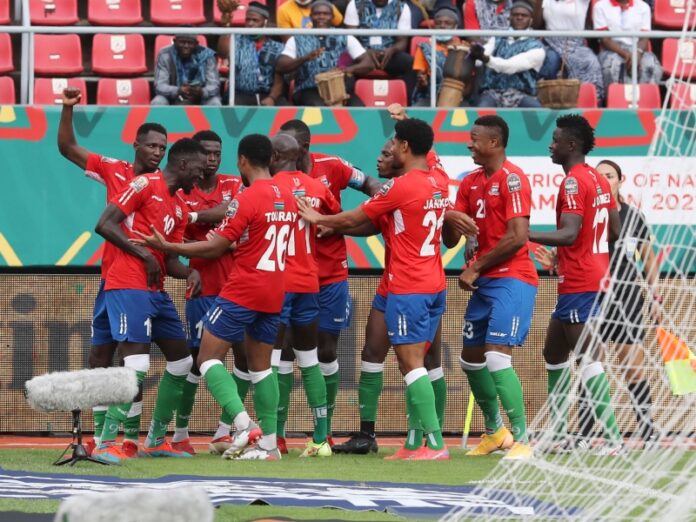 Following the success of the Africa Cup of Nations (Afcon), several teams have climbed up the Fifa rankings.

Senegal further staked their claim as Africa’s best side.

Following their Afcon triumph, they moved up two places and are now ranked 18th in the world – the side’s highest ever ranking.

The Confederation of African Football (CAF) is now the third in Fifa’s best subsidiaries, ranked by how many teams from the federation are rated in the top 50.

Africa currently has eight teams in the top 50.

Egypt enjoyed a large jump in the rankings, after finishing as runners-up in Cameroon, moving from 44th to 34th.

The tournament hosts shot up a massive 16 places after claiming the bronze medal in their tournament – moving from 54th to 38th.

However, it was the underdogs from Afcon that saw the most impressive moves in the Fifa rankings. Equatorial Guinea made it into the top 100 countries in the world – their latest ranking puts them at 99th spot, 15 spots up from 114th.

Gambia, who made it to Afcon’s quarter finals in a fairytale run, secured the biggest jump of all the African sides, as they moved 27 places to be ranked 125th in the world.

Malawi, who made it to the knockout stages for the first time in their history, enjoyed a bump of 10 places. The Flames now find themselves in the 119th spot.

It was not all positive for the African teams, as Algeria dropped 14 places from 29th to 43rd, their lowest rank since 2018.

The Fifa rankings for each regional subsidiary are important in determining how many spots each federation receives for the World Cup. If African teams continue to improve, there will be more than four slots to contest on the biggest stage in world football.