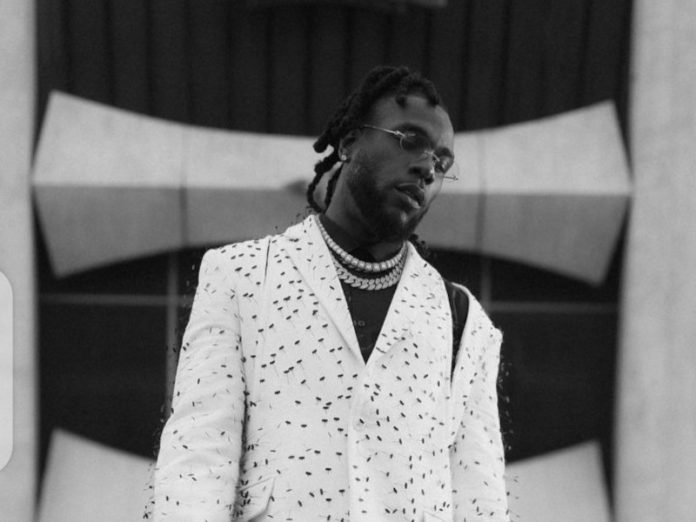 Burna Boy continues to set the world alight, after achieving yet another groundbreaking feat.

The African Giant has proved worthy of the name after he became the first artist from the continent to reach 100 million streams on Spotify with multiple albums.

Last week, the Afrobeats superstar confirmed that he’s working on a new album, which will surely garner at least as many hits as his previous projects.

Last week, he tweeted: “This next album. I need you to hear the pain in my voice, The pain of an OUTSIDER, Forever marked by my skin, my past and the place I come from No matter how skilled I am or how honourable I proved myself.”

The Nigerian artist’s upcoming project looks set to address the racism he has faced in his life, and the feelings of alienation he has experienced.

He followed the tweet up with another solemn message: “I forever suffer. The [dull] eyed masses hatred of anything they do not understand. I embraced my pain and turned it into the greatest weapon this world will ever know.”