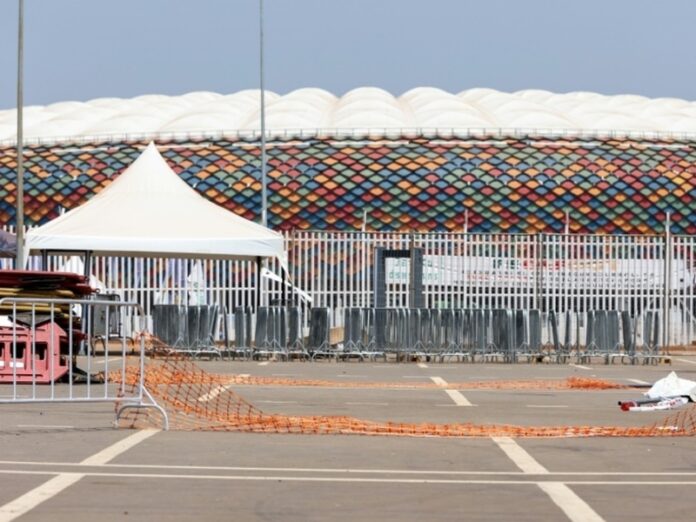 A man who lost his father during the Olembe Stadium stampede at Afcon said no amount of money can make up for his family’s loss.

This is after Cameroon President Paul Biya announced that a compensation amount would be distributed to the affected families.

Families of the eight people who lost their lives during the stampede are to receive a compensation of R246,000 each.

“I think it is better than nothing. I haven’t yet taken the money because we buried him during the weekend. I am expecting to receive the money this week.”

Among the eight fatalities there were two children aged eight and 14 while a further 47 people survived with injuries.

The stampede occurred as fans attempted to enter the stadium during the Comoros and Cameroon game on 24 January. Two of the three gates were closed and a buildup of fans occurred at the only open gate.

The Afcon quarter final that was due to be played at the same stadium days later was relocated but the tournament’s semi-final and final remained at the stadium.

“We are still traumatised by our nephew’s death. We aren’t expecting more because money will not bring back our child,” another relative said.

Those who sustained injuries from the incident were granted a compensation amount of R2,600 which one victim described as “fair.”

“I have felt pains in my abdomen since the crush. The governor told us health care will still be free for us. If we feel bad, we can go to a public hospital and be taken on free of charge,” the victim said.

The remaining seven individuals who were seriously injured during the incident had their hospital bills covered by the Cameroon government as well as any future medical costs relating to the effects of the stampede.