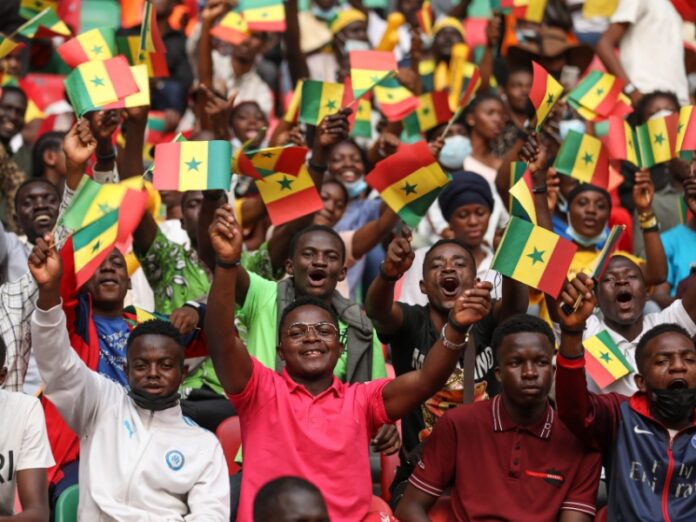 It has been a long two years since the coronavirus first came along and changed our very existence and to this day, football across the African continent remains in a dark space.

But Afcon has brought back the hope that the world, football included, could be on the way back to happier times.

Moments of magic are nothing in sport without the roar of the crowd. Sport is nothing without the people that make it so special. Having 80% capacity crowds in Cameroon was the defining factor in making the tournament memorable.

And there were plenty of magical moments.

Equatorial Guinea, who are ranked 114th in the world, defeated 2019 champions Algeria to knock them out of the competition.

What makes this win even more impressive is that prior to this game, Algeria had not been beaten in 35 games. That’s only two games short of Italy’s world record.

The tiny nation of Comoros defeated Ghana in their debut Afcon to send the Black Stars crashing out of the tournament, leaving millions of sports fans cheering with joy.

The way that Gambia, the lowest ranked team at the tournament, defeated both Guinea and Tunisia to make it to the quarter-final is what international football is about. The underdogs in Afcon were the real heroes that made this edition so remarkable.

Teams such as Malawi and Sierra Leone who perhaps were just delighted to be in Cameroon showed they can cause upsets with both teams setting the tournament alight and giving smaller teams hope that they too could emerge victorious.

In the end it came down to Senegal and Egypt and in typical Afcon 2021 fashion, it had to end with one last upset.

Egypt had never before lost a penalty shootout against an African opponent, but the Olembe Stadium witnessed history as Senegal won their first Afcon trophy.

The Covid-19 pandemic may be far from over, but Afcon 2021 gave all African football fans a glimmer of hope that the sport they love is on its way back to former glory.