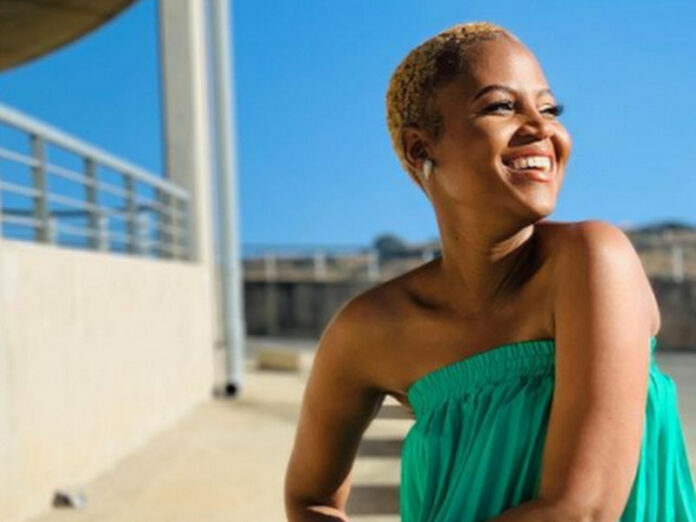 Actor and businesswoman Millicent Makhado regularly shares domestic work vacancies on her Facebook timeline with her 80,000 followers. But she has suffered a backlash for helping employers to exploit domestic workers.

In many posts she shares that the salary offered is R2,000 which is a lot lower than the South African minimum wage which is set at R3,710.

The job opportunities do not come with any benefits like UIF.

One of the latest posts she received from a Facebook follower, reads: “Am in need of a stay-in helper who will go home twice a month (one weekend at home the next at work). A household of three. A newborn, a stay-in-mother and a 76-year-old grandmother. Starting salary will be R2,000”.

In February the Minister of Employment and Labour Thulas Nxesi set the National Minimum Wage (NMW) at R23.19 an hour.

“It is illegal and unfair labour practice for an employer to unilaterally change working hours or other employment conditions to implement the NMW,” he said.

Makhado failed to respond to the messages forwarded for her attention and didn’t answer any of her cellphones.

Pinky Mashiane, a domestic worker and founder of United Domestic Workers of South Africa (UDWOSA) said it is illegal for anyone, agency or employer, to pay their employees less than the set minimum wage.

“These employers are preying on desperate and vulnerable job seekers to exploit them,” said Mashiane.

“Domestic workers are still underpaid yet are expected to work the full working hours and forced to work extra hours which are not paid for.”

When Makhado was confronted by her followers about the low wages on the job specs, she responded with a post saying; “If R3,500 or less for a job is stupid money for you great”.

“But please don’t comment with your negative thoughts,” she said.

“I post jobs so that someone is able to eat and transport themselves to an interview for another job that pays more.”

She said there are people who are willing to get a job for R2,000 for a couple of months while they look for better jobs.

“Please let those who want this job comment,” she said.