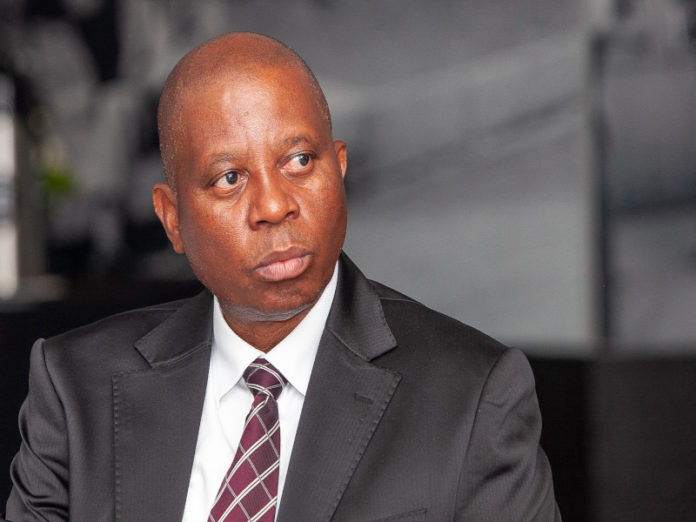 Mashaba and his party lodged a complaint with the Speaker of the National Assembly after Malema made the remarks.

The National Assembly said Malema’s utterances were “open to a different interpretation and for this reason, the committee found that the member did not breach the Code of Ethical Conduct and Disclosure of Members’ Interests”.

Responding to the ruling, Mashaba said it is sad that a member of parliament could make such comments to encourage people to break the law of the country. The South African constitution is clear on the migration matter. Everyone must be in the country legally with proper documents.

He said ActionSA’s senate will be meeting on Friday to decide whether the party will challenge the National Assembly’s findings at the High Court.

In an interview with Scrolla.Africa, Mashaba also said that his party was considering taking legal action against EFF leader Julius Malema over his comments.

“We expect leaders, especially parliamentarians who are lawmakers to uphold the law.

“They cannot just utter anything that could promote anarchy and lawlessness in the country,” he said.

Meanwhile, Mashaba has blamed the ANC government for the standoff between the EFF and Operation Dudula in Soweto on Wednesday,

After Dudula Operation leader Nhlanhla Lux Dlamini’s arrest on Thursday afternoon, Mashaba tweeted: “It is unfortunate that the absolute failure of the Tripartite Alliance, in particular@HomeAffairsSA to manage our country’s Immigration Laws is leading to this situation.”