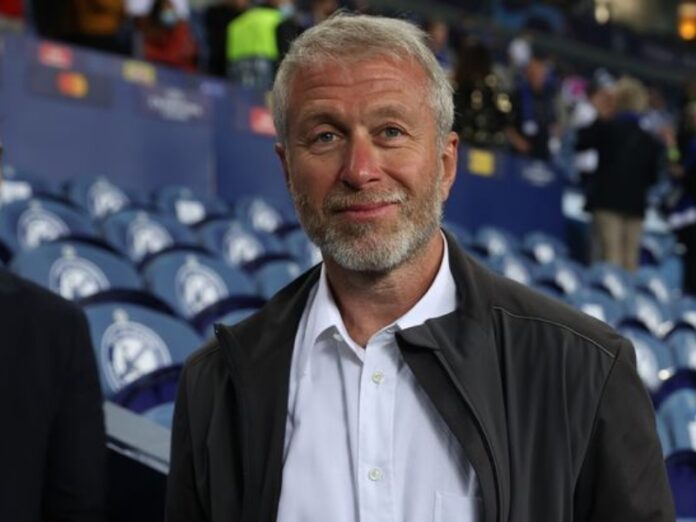 Roman Abramovich, the owner of Chelsea Football Club, has been asked by Ukraine officials to assist in finding a peaceful resolution with Russia.

This is according to a claim by his spokesperson.

“I can confirm that Roman Abramovich was contacted by the Ukrainian side for support in achieving a peaceful resolution and that he has been trying to help ever since,” the spokesperson told the PA news agency.

The Russian billionaire has been under the spotlight since Russia’s invasion of Ukraine last Thursday as Abramovich is said to have close ties with Vladimir Putin.

Questions have been raised about the future of the 55-year-old Chelsea owner and possible sanctions against him.

Abramovich is one of Russia’s richest individuals and purchased Chelsea in 2003. On Saturday he released a statement indicating that he is handing the “stewardship and care” over to the club’s trustees.

The trustees however have not yet agreed to take full control of the club because of uncertainty over whether the rules of the Charity Commission would allow them to run the club.

Reports suggest that the decision taken by Abramovich was solely to protect the club from facing any possible sanctions. The UK government began to freeze the UK assets of Russian oligarchs after Putin sent troops into Ukraine.

Ukraine film director and producer Alexander Rodnyansky confirmed that Abramovich was attempting to find a solution but was unsure the effect he could have.

“The Ukrainian side has been trying to find someone in Russia willing to help them in finding a peaceful resolution,” Rodnyansky said.

“Although Abramovich’s influence is limited, he is the only one who responded and took it upon himself to try.”

The British parliament urged Prime Minister Boris Johnson to come down hard on the list of 35 Russian oligarchs connected to Putin – a list which includes Abramovich. Several of these individuals are thought to hold Putin’s money on behalf of the Russian president. Freezing their assets is thought by many to be the key to relinquishing Putin’s power.