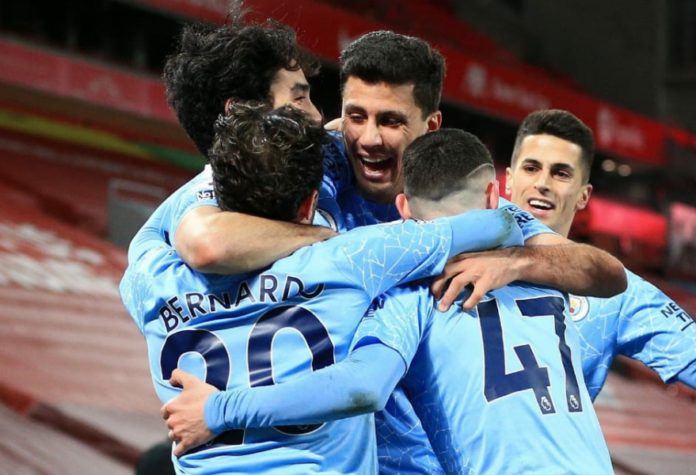 The race for English Premier League positions is heating up – from the top positions to the relegation zone. Manchester City are five points clear on top of the table and are looking good to win the championship, but the battle for the top four places is intense.

So far it’s the Manchester giants, City and United, with Leicester City and Liverpool who are in the top spots, but the season is far from over.

As a consolation, the teams that finish fifth and sixth will represent England in the Uefa Europa League along with the Emirates FA Cup winner.

The Premier League round of 24 fixtures will be on this weekend with big games. Dejected fourth place Liverpool will visit high in spirit third place Leicester City on Saturday at 2.30pm.

Later on Saturday, leaders Man City will host eighth place Tottenham at 7.30pm. City will be looking to cement their top spot with a win while Spurs will hope their win will take them closer to the Champions League spot.

At the bottom of the table Sheffield United, West Brom and Fulham could all find themselves relegated.