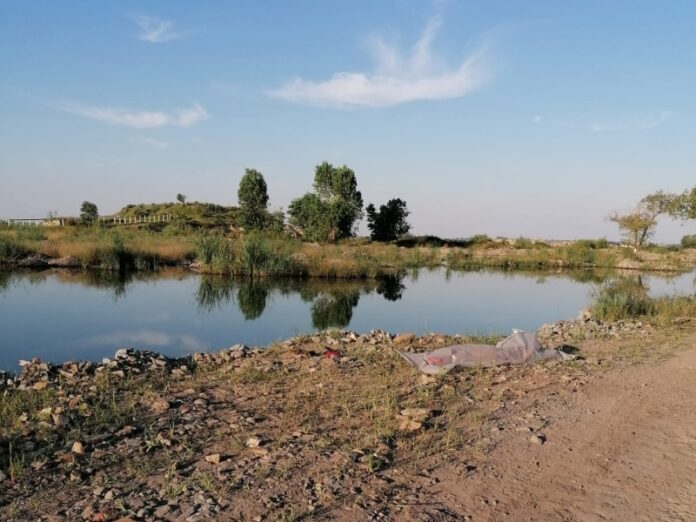 A pre-Valentine’s day celebration has ended in the death of a 17-year-old who drowned on Sunday afternoon.

The love birds allegedly went to the popular chilling spot at the Cowles Dam in Springs and decided to jump into the water for a swim.

When 22-year-old Mapiyani Nzukulu started having problems in the water, his boyfriend Shepard Chada rushed in his direction to rescue him.

Mapiyani explained that while they were about to come out of the dam, Chada slipped and lost balance and fell into the water, where he drowned.

“I tried to hold him but I was too weak to go under the water to search for him,” said Mapiyani.

“This incident will haunt me for the rest of my life. Chada saved my life by risking his, something he always promised me he would do over the two years we have been together. If it wasn’t for him I would be dead,” he said.

Devon police spokesperson Sargeant Sibongile Ndlela said the police divers were called to the scene and the body was recovered not far from where they were swimming.

Shepard was certified dead at the scene and paramedics attended to Mapiyani at the scene.

Ndlela urged residents around Ekurhuleni to avoid going into the river, streams and dams especially during the rainy season.

“The water current is heavy and the depth of the river cannot be estimated. It’s generally not safe,” she added.

“We haven’t had any incidents of drowning in recent years because we caution children from swimming in the dam,” said Matlawa.

“We know that it is not safe to swim in the dam but over the years it has become a popular informal chilling spot for locals.”