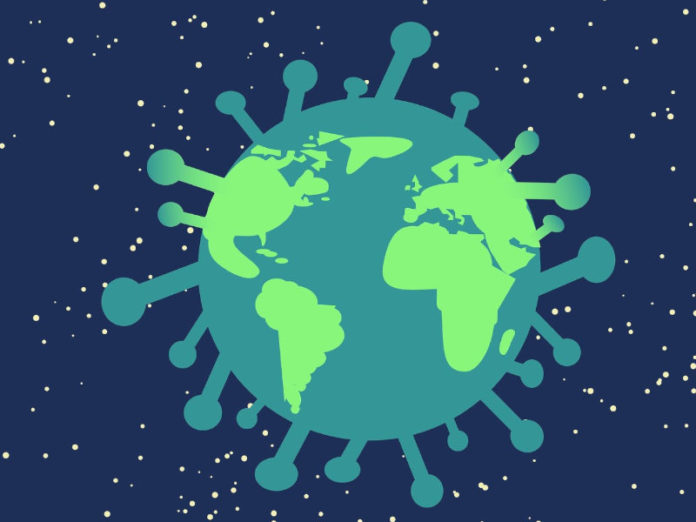 Health Minister Zweli Mkhize said on the weekend that four positive cases of the Indian variant had been detected by the Network for Genomic Surveillance in South Africa. All of them had a history of travel to India, where 4,187 people died on Saturday of the virus.

According to experts, this strain spreads faster and leads to a higher rate of fatalities than the orginal strain of the virus first detected in Wuhan, China last year.

Scientists and government officials have warned this wl

Lpeek that the uptick in Covid cases shows that South Africa is likely to be heading into a third wave.

Gauteng has had case spikes in Johannesburg, Tshwane and Sedibeng. There was a gradual daily increase across the country last week, with 2,256 new cases on 7 May, 2,149 new cases on 6 May and 2,073 new cases on 5 May.