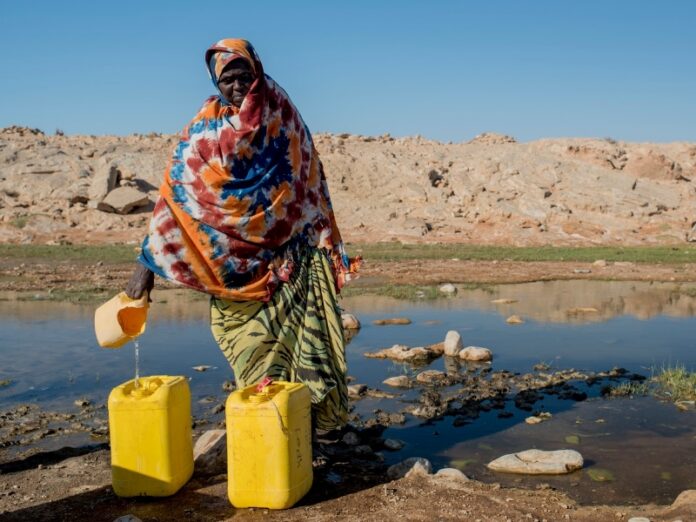 Somalia is currently facing its worst drought in over four decades with experts predicting that half the country’s population of 16 million will be suffering from malnutrition by June.

The current drought is affecting nations across the horn of Africa, such as Kenya, Ethiopia and Somalia with the latter suffering the severest of consequences.

“If nothing is done, it is projected that by the summer of this year, 350,000 of the 1.4 million severely malnourished children in the country will perish,” Adam Abdelmoula from the United Nations Office for the Coordination of Humanitarian Affairs (Ocha) said.

Abdelmoula added that 70% of the nation’s children are not attending school as the drought has led to several school closures.

Somalia finds itself at risk of a “repeat of the 2011 famine” as the nation struggles to find food.

“We face a real risk of a repeat of the 2011 famine situation, which claimed the lives of a quarter of a million people, half [of them] children,” said Mohamed Ahmed, director of programme operations in Somalia for Save the Children.

There have been reports of families marrying off their daughters early because they can no longer afford to feed them, with reports suggesting 4.1 million people are facing severe hunger.

Around 44% of children under the age of five are acutely malnourished, according to The Telegraph.

Nurse at the Luuq malnutrition centre Fatuma Mohamed said that bed capacity is only 18 but there are over 50 children and their mothers there.

“Our worry is the big numbers that we are getting. We are overloaded and operating beyond our full capacity. We have been running short of medical supplies,” she said.

Mohamed added that some of the children are so vulnerable, they pass away on the way to the centre.

“The women are coming with severely malnourished children. And most of them also have acute watery diarrhoea and measles,” she added.

The UN indicated that close to 700,000 people have been displaced from their homes as they search for a source of food and water.

The drought has seen the price of water and food increase beyond affordability, rising 34% year on year, according to the UN.

The situation in Somalia is expected to get worse before it gets better as there remains a major funding crisis.

Humanitarian experts say they only have 3% of what they need to intervene in the country.

The rainfall in April is expected to remain below average as citizens of the nation fear their lives are in extreme danger.

“I fear for my children,” Hawa Fargod, struggling with kidney disease herself as well as sick children, said.